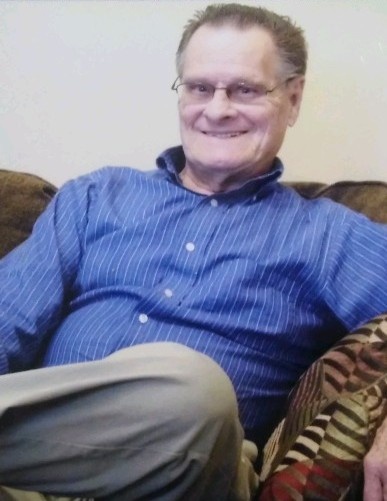 James "Jim" Duane Latourelle died on September 8, 2019. He was born in El Paso, Texas on March 19, 1935 to Duane D. and Nora P. Latourelle. On October 7, 1967 he married Jocelyn Marrero in New York City, New York. They were later sealed in the Los Angeles Temple.

Jim collected pigs of all kinds, toys and porcelain. He loved going to fairs to see all the different kind of pigs and hogs.

The family would like to extend a special thanks to the staff at Stonehenge of American Fork for the loving care given to Jim and his family.

To order memorial trees or send flowers to the family in memory of James Duane Latourelle, please visit our flower store.