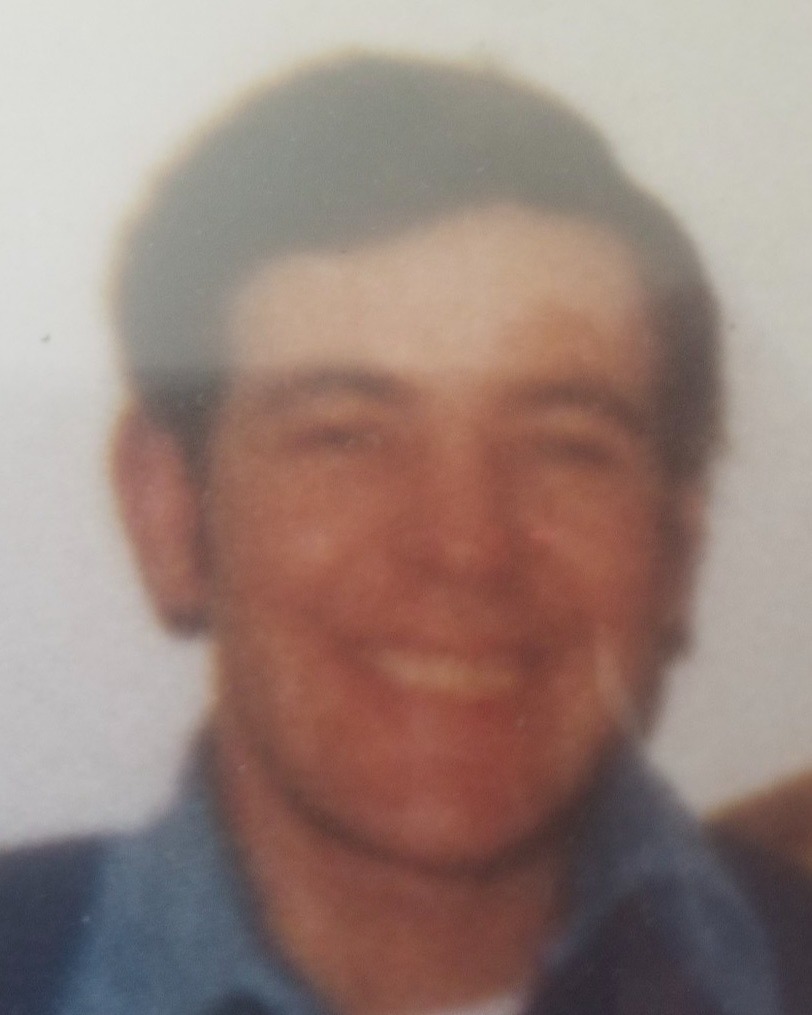 James (Jim) Dean Sessions, passed-away on Saturday January 7th, 2023 from respiratory complications at Avalon Care Center, Taylorsville Utah.
Jim was born in Salt Lake City, Utah on May 6th,1944 to Donald D. Sessions and Lucille (Butterfield) Sessions.  He was the oldest child of five.
He was married to his wife Penny, they had a son Toby.  Then he was married to JoAnne, they had a daughter Maria and a son Jimmy.  He was then married to Phyllis and they had a daughter Lisa.
He taught Lisa how to ride a bike and when he was older he lived with her for a couple of years.  They enjoyed spending time together talking and drinking coffee and hot chocolate.
He was a Security Guard for a few years, and then was a maintenance worker.  He also did some work in demolition.  In his later years he did Salvage work.  He loved keeping busy!
He liked hanging out and going out to dinner with family and friends.  He also liked spending time at Flying J truck stop with friends.  He really loved to drive his truck around the valley to see the sights!
His favorite snacks were snicker bars and Coca-Cola!
He's survived by daughter Maria Rodriguez (Connie).  grandchildren:  Thomas Rodriguez, Meghan Rodriguez, Becka Thorpe, and James William.  His son Jimmy Sessions, daughter Lisa Corbett (Leonard) and granddaughters:  ShaiAnne Corbett, Dakoyta Corbett, and Brooklyn Corbett.  Brother Johnny Wayne (Christine Jordan) Sessions and many nieces & nephews.
He was preceded in death by his parents, ex-wives: Penny, JoAnne, and Phyllis.  Brothers, Roy and David Sessions, and Sister, Caroline (Eddy) Fischer, and son Toby.
Graveside Services will be at the Bountiful City Cemetery, 2224 South 200 West Bountiful, Utah,  Friday, January 20, 2023 at 2:00 p.m.
To order memorial trees in memory of James Dean Sessions, please visit our tree store.