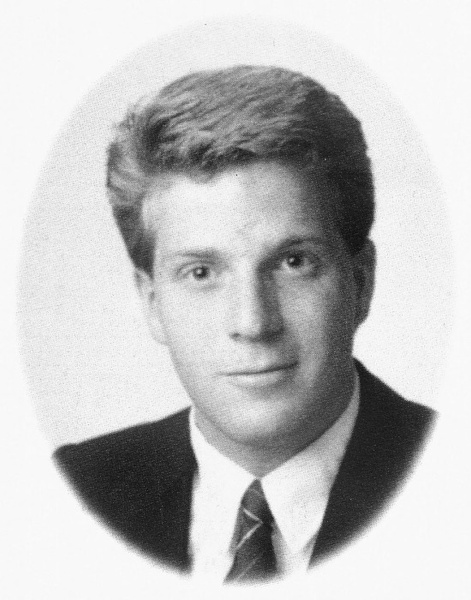 James Craig Stephenson, age 50, passed away unexpectedly at his home on November 6th, 2018. James was born March 23, 1968 in Salt Lake City, Utah. He graduated from Olympus High School in 1986. He served a full mission in Norway for the Church of Jesus Christ of Latter-Day Saints.

He married his former wife, Karen, in the Salt Lake Temple and they were blessed with two daughters.

James was an electrical engineer with a PhD from the University of Utah. James was a hard working individual whose education and expertise led him to different jobs and even different countries as he traveled doing what he loved.

His hobbies included fishing, playing the guitar, operating remote-control cars and planes, and growing palm trees from seed in the Utah climate, just to name a few.

James is survived by his two daughters McKenna and Brenna, his former wife but still friend Karen, his siblings Annette, Jeff, Derek, Matthew, and Terry, and a number of nieces and nephews. He was preceded in death by his parents, Barbara and Craig Stephenson.

His daughters have arranged an informal memorial service to take place on Saturday, December 1st from 11:00 A.M. to 1:00 P.M at the Winder Skyview Ward, address: 1361 East 4000 South, Millcreek UT 84124. They would love to have you come and celebrate James' life.

To order memorial trees or send flowers to the family in memory of James Craig Stephenson, please visit our flower store.
Send a Sympathy Card