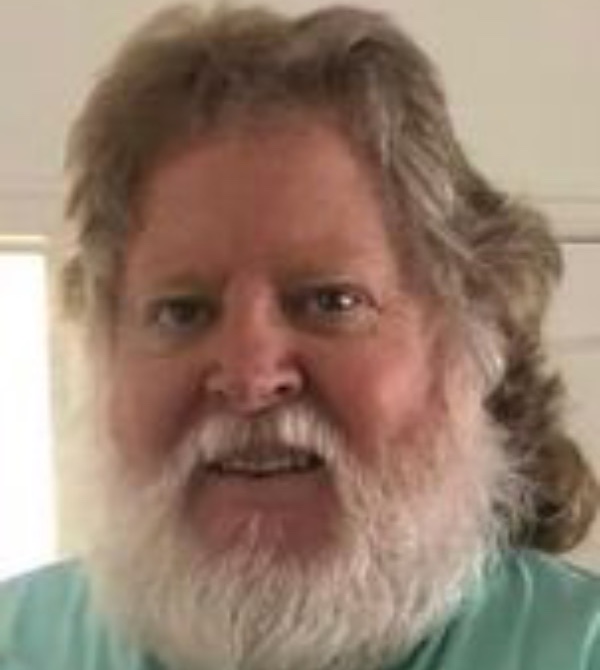 Our loving husband, father, grandfather, great grandfather, brother, uncle and friend Jay Kevin Dexter (68) passed away Tuesday, January 25, 2022, due to Covid pneumonia. He was surrounded by love at his passing.

He was born January 9, 1954 in Vernal, Utah to Jack and June (Wright) Dexter. His family moved to Minnesota when he was about 5 years old. Jay held a variety of jobs throughout his life including lumberyards, maintenance, Idaho Falls police, corrections officer. His career was in mental health/social work. He graduated from Lewis Clark State College. He earned a Master Degree in Social Work at Walla Walla College. He was an active member of the Church of Jesus Christ of Latter-Day Saints. He served in the North Western States mission.

Jay was married several times but he married his soulmate, Marilyn Duke, on November 21, 2018. They enjoyed a full 3 years with each other.

Jay was an excellent artist winning blue ribbons at fairs and events. He could make almost anything out of wood. He was a great handy man and could fix or repair anything. When he worked on a project, he usually ended up going to Home Depot several times for items. It wasn’t a Dexter project unless it included multiple trips to Home Depot.

Jay enjoyed carpentry, oil painting, water color painting, and serving others. He loved spending time with his children and grandchildren, and traveling with Marilyn.

We would like to thank the nurses and doctors at LDS Hospital for taking care of him while in the ICU.

To order memorial trees or send flowers to the family in memory of Jay Kevin Dexter, please visit our flower store.
Send a Sympathy Card