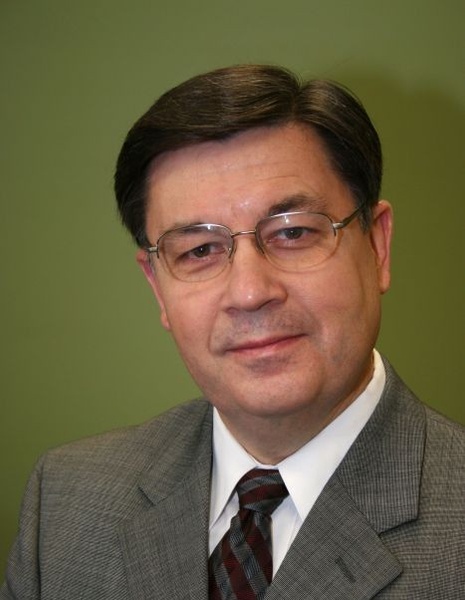 Jeff was born December 16, 1949 to Eldred S Sessions and Shirley J. Craycroft in Ogden Utah.  He served a mission for the Church of Jesus Christ of Latter-Day Saints in Argentina. He sold insurance in Germany for Beneficial Life and then went back to get a master’s degree at USU.   For the next 30 years he was a Certified Financial Planner in Minnesota.  He served wherever he could in his community- in scouting, as President of the Minnesota Financial Planning Association, and sat on theboard of the National FPA.

He thanked Father in Heaven daily for his beloved wife, Wendy Grimshaw whom he married in the Logan, Utah Temple.  Along with their six children, they “temporally adopted” many others into their family. They lovingly called him “Papa Sesh”.   Jeff joyfully served in ward, stake and temple assignments.  He felt blessed to serve multiple missions.  He served in the presidency of the Family and Church History Headquarters mission and later at BYU Hawaii where he loved and served the students.  He was a missionary for the Family History Department at the time of his death.   He loved biographies, working on home improvement projects (usually wearing his white shirt and sometimes tie) and felt great satisfaction in having the family “all work together to get things done”.

His only desire was to serve the Lord Jesus Christ by loving others and seeking the will of the Father.

To order memorial trees or send flowers to the family in memory of Jeffry Lyn Sessions, please visit our flower store.