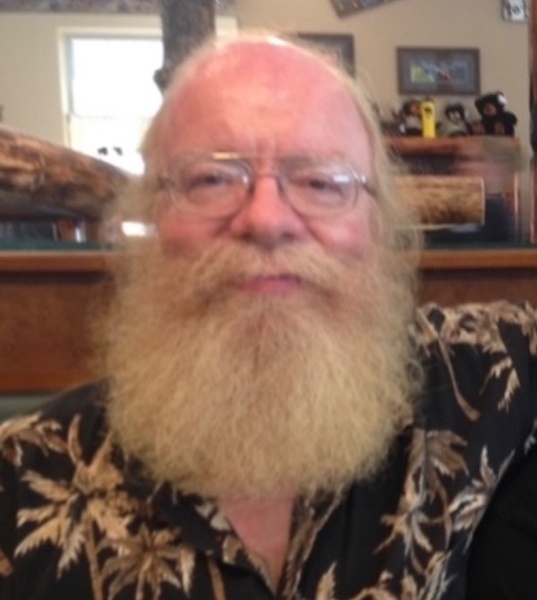 Jerrold Vincent Bradshaw, 68, returned to his loving Heavenly Father on May 5, 2022. Jerry was born to Charles Vincent Bradshaw and Phyllis Burnett on August 29, 1953, in Price, Utah. He married Diana Fawn Davidson on November 21, 1992. Jerry and Diana raised their family in West Valley City, Utah. Jerry considered himself to be a mystic romantic, living his life through his intuition. He loved beauty, art, theater, music, nature, books, and baseball.

Jerry was loved by students and fellow professors at the Salt Lake Community College where he taught philosophy and world religion courses. He loved teaching and taught at SLCC for 20 years. Jerry was a member of The Church of Jesus Christ of Latter-day Saints as well as Catholic.  He loved researching Church history, American history, British history, and had a great interest in family history.

Jerry attended schools in Carbon County, including the College of Eastern Utah. He received his Bachelor’s and Master’s degrees at Utah State University in Logan.

Among his many talents and hobbies, Jerry was an accomplished pianist and composed some of his own music. He was a singer, writer, researcher, reader, and lover of musicals, historical dramas, and the Hallmark Channel. Jerry enjoyed singing as a barbershop quartet with his father and brothers.

As a youth, Jerry was very involved in politics and attended the Republican National Convention in Miami where he shook hands with Richard Nixon and other political leaders. Later in life, he favored the Democratic party. In high school, Jerry played the lead role as Horace Vandergelder in the play “Hello Dolly”, showcasing his talents of singing, dancing, and acting. It is no secret that Jerry was The Beatles biggest fan. And how about those Dodgers?

Though his family here on earth will miss him, we know his reunion with family beyond the veil was joyous. He was preceded in death by his parents, Charles and Phyllis Bradshaw; sister, Lorelei Bradshaw; grandparents, uncles, aunts, nieces, and nephews.

Family, friends, and associates are welcome and encouraged to share memories, stories, and photos below.

To order memorial trees or send flowers to the family in memory of Jerrold Vincent Bradshaw , please visit our flower store.
Send a Sympathy Card