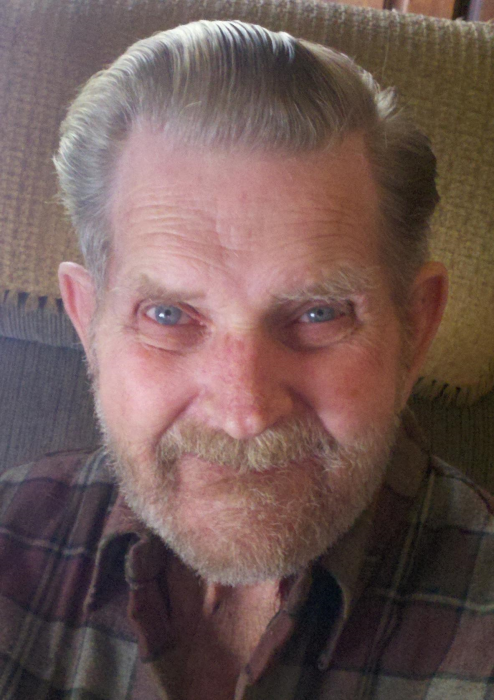 Jerry Loveland Harper, 84 died on Jan 7, 2017 and will be greatly missed by family and friends. He was born May 13, 1932 in Pocatello, ID to Lenard and Helen Clark Harper.

He served in the US Navy for 4 years during the Korean War, worked for and later retired from the Union Pacific Railroad where he was a machinist, a mechanic and a welder.

Jerry met, fell in love with and married Betty Jean Bannock on May 31, 1957, they had one son Jerry (Karri) Harper; he also raised 3 stepchildren, Drue (Garry) Naccarato, Lona and Trenton Broadhead.

Jerry loved his family, telling stories and especially eating chocolate. Often he could be found wandering the neighborhood handing out dog treats to all of his K-9 friends and visiting with anyone in his path.

A viewing will be held at Serenicare located at 2281 South West Temple on Wednesday, January 11, 2017 from 10-11am, following will be a graveside service at Memorial Redwood on 6500 S Redwood Rd.

To order memorial trees or send flowers to the family in memory of Jerry Loveland Harper, please visit our flower store.
Send a Sympathy Card