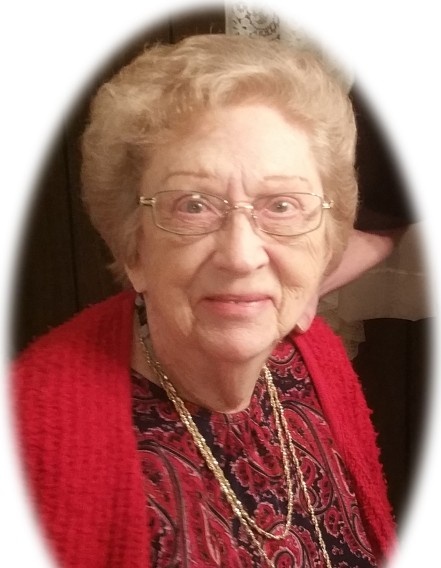 Jewel grew up in Utah’s Uinta Basin with her parents and three siblings. She loved being involved in music, playing piano and saxophone in her high school dance band. She attended Brigham Young University and Stevens-Henager College.

Jewel loved caring for her family and was always there for them. After some years of being a housewife, she worked for a CPA firm. During her time there when someone came in the office for the second time she always called them by name.

She attended the United Methodist church and was active in the church choir, supported church events and groups. She enjoyed being part of a women’s singing group “The Methodetts”. After her retirement she spent time with family and friends often dancing on the weekends.

She was an avid bowler enjoying leagues and making new friends there. Jewel was a fan of the Utah Jazz, she watched the games and followed the players for many years.

Jewel was a very caring, giving and loving person. She will be greatly missed by all who knew her.