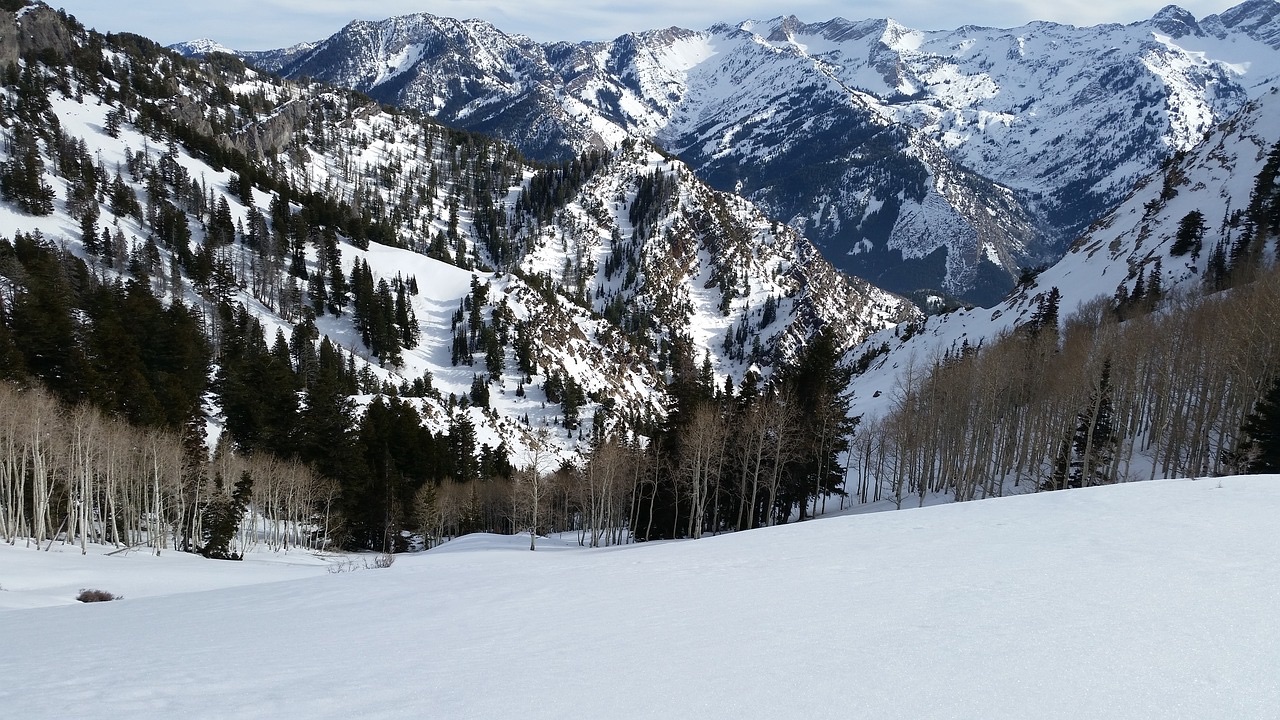 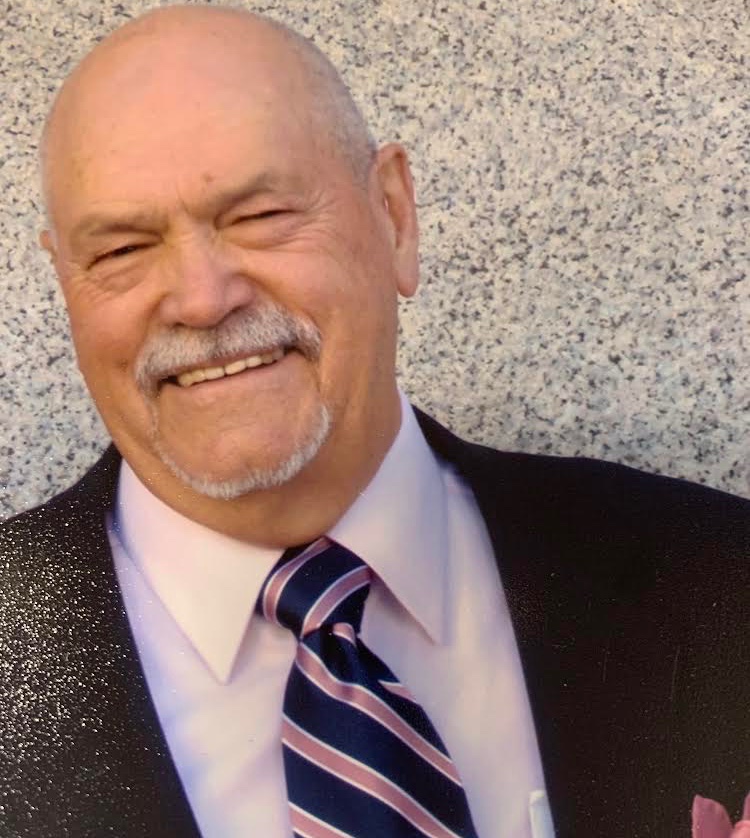 A giant among men, known for kindness and level-headedness, John Rulon Hansen Jr. never met a red pepper he didn’t like, nor a book, nor an animal that he could not befriend. There isn’t another man to take his place on earth and he will be greatly missed.  Beloved husband, father, grandfather and great grandfather, John passed away on July 2, 2022 in Alpine UT at age 92, at the home of his daughter Diane and Brian Decker with his wife Sondra caring for him.

At age 16, the family moved the family to Rosemead, California.  “California was magical,” he had said, never having seen palm trees or orange and lemon groves before. The introduction of the beach and Mexican food had a significant influence on his life.  John attended Mt. Sac Community College for two years while working as a photographer.  He won a regional speech contest and was received a scholarship to Brigham Young University, Provo, UT. During a semester at BYU, John purchased a quarter of beef and a side of pork and put them in a freezer locker and then cooked three meals a day for eleven students in his basement apartment to help support himself. He graduated from BYU in 1953 with a bachelor's degree in Spanish.  John married Jeanine Done in 1952. John then began law school at UCLA in Southern California, receiving his juris doctorate in 1956 and worked there a few years.  John and Jeanine built a home in Hidden Hills, CA where John was voted mayor of the city.

Six children came and during the family growing, John and Jeanine moved to Boise, ID where the freeways were fewer, and it felt like Hometown America to John.

John created the Poco a Poco Mexican restaurant as a family adventure.  In Boise, John’s family learned to snow ski and water ski, also enjoying a time at their Ketchum, Idaho home. Skiing is a Hansen family tradition because of John.  John obtained his pilot’s license and enjoyed flying small aircraft. The family boated. Purchasing a farm hear Boise reminded John of his Idaho farm days.

John and Jeanine divorced and later John met Sondra Grosso Dahl, whom he married in 1992 in Boise, and who has been his wife and companion of 35 years. John was a father to Sondra’s children through their high school and college days and Amanda, Dan and Rachel came to love him dearly.

As a devout member of the Church of Jesus Christ of Latter-day Saints, John’s strong testimony was continuously evident throughout his life.  John’s church service included being a bishop three times and his other callings involving scouting, teaching seminary and institute, gospel doctrine teacher and temple worker.  John’s legal career spanned seven decades, and his legal expertise warranted him a mission call with the legal counsel department of The Church of Jesus Christ of Latter-day Saints to serve in Africa while Sondra served in public relations.  John and Sondra served a second LDS mission in inner-city Ogden while they built a mountain home on three acres in Eden, UT, living there a few years with bears, bobcats, raccons and moose and loving the wilds.

John was known for his famous pancake breakfasts, his love of skiing and appreciation for the beauties of nature.  He was the first in his family off the farm to get a college education. As an attorney, John taught his family to always seek understanding of viewpoints of other people.  He helped others to understand they could achieve their dreams.  John loved life, loved serving and usually had a laugh to share. He was a true role model for graciousness and consideration.  In his dying days, his dignity, nobility and humor came through, even in pain and sorrow.

To order memorial trees or send flowers to the family in memory of John Rulon Hansen, please visit our flower store.
Send a Sympathy Card