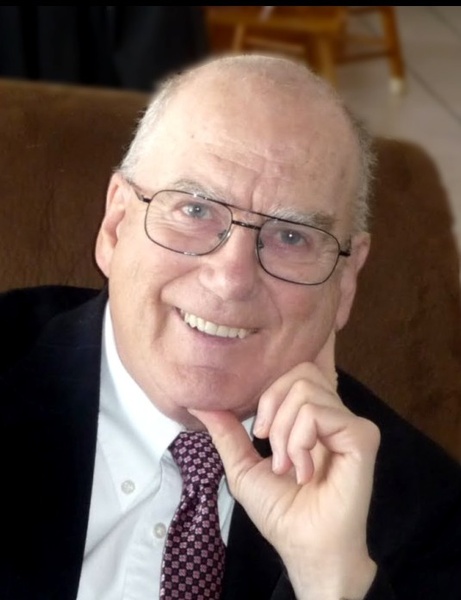 In his youth John was active in Boy Scouts of America. John earned the rank of Eagle Scout. He went to the Eastern New England Order of the Arrow Conference as the lone representative of his lodge. After graduating from high school, John joined the Air Force. He was stationed at Elmendorf Alaska during the big earthquake in 1964. After an honorable discharge John attended Weber College graduating with a bachelor’s degree in accounting. He loved reading about the Civil War and the lives of the Prophets, especially the Prophet Joseph Smith. He was an ardent fan of the Boston Red Sox.

John married Bonnie Lee Parry on September 17, 1970 in the Logan Utah Temple of the Church of Jesus Christ of Latter-day Saints. A faithful member of the Church, John loved serving others. In addition to other callings, he served as a ward clerk for many years.

Funeral services will be held for John at 12:00 Noon on Saturday, March 2, 2019 at the Church of Jesus Christ of Latter Day Saints, 1050 East 10600 South, Sandy, Utah. A visitation will be held the same day at the church from 10:00 a.m. until the time of the service. Interment will be on Monday in the Utah Veteran’s Memorial Park Cemetery, Bluffdale, Utah for immediate family members.

To order memorial trees or send flowers to the family in memory of John Joseph McIntyre, please visit our flower store.