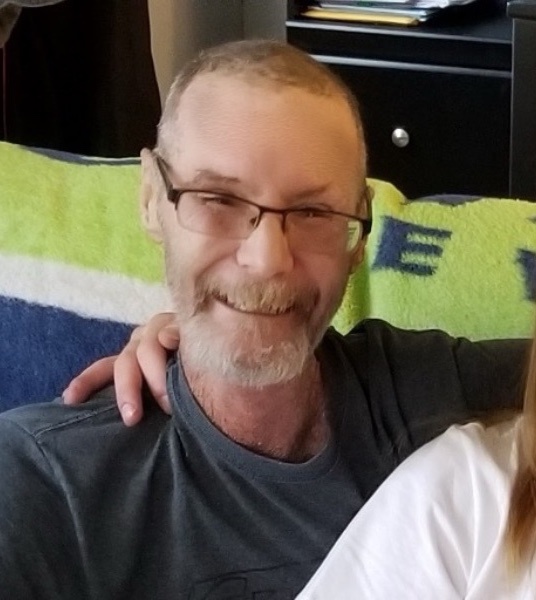 John earned his CDL in 2004 and drove over the road for a few years.  Kirsten was very excited to go with him.

John was a mechanic with Clinton City. He was very meticulous in his work and wanted everything done according to the book.  He was awarded numerous certifications including being OSHA30 certified.  He was very proud of obtaining that certification in a short amount of time.

He loved classic muscle cars. He owned a 1970 Dodge Dart that he was very proud of.  For many years he drove a 1974 Dodge Ram pickup because he thought the old trucks were so much better than new ones.  With his mechanical knowledge he was able to keep it running for many years past its expiration date.

John loved classic TV shows.  He loved M.A.S.H.  He was a history buff and enjoyed watching WWII movies.  He could tell you anything you wanted to know about history.

John is survived by his mother and step-father, Ron Russell; his son, Ryan; a sister, Karalee Weaver; a brother, Jason Reese; his sister-in-law Charee Clark and many cousins, nieces, nephews and grandchildren.

He is preceded in death by his wife Kirsten Boone and his father Jaydee Reese.

The family would like to give thanks to Nancy Thornsen, who is a special angel sent to John at the right time. Also, to Intermountain Hospice Care with special thanks to Julie.

To order memorial trees or send flowers to the family in memory of John Denton Reese, please visit our flower store.
Send a Sympathy Card