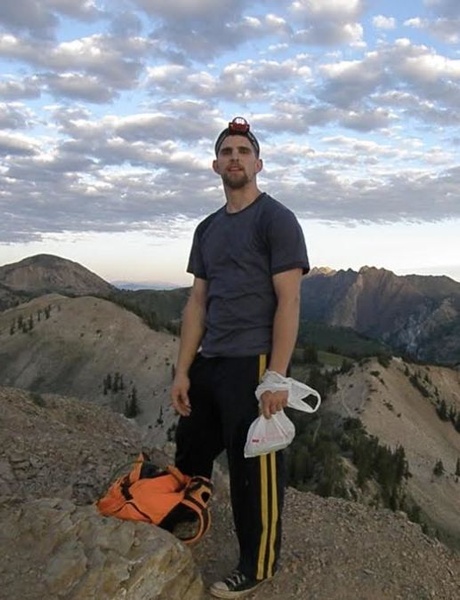 Joe is at peace after years of battling the very real demons of mental illness. Joe was born on September 19th, 1980 in Salt Lake City to parents Jeannie Williams and Douglas Colby. He brought light to family, friends, and clients figuratively and literally as a highly skilled journeyman electrician. Joe married the love of his life, Christine Colby, on June 19, 1999. They gave birth to Christian Colby, their pride and joy, and Joe’s favorite video-game partner on February 26, 2002.

Joe is remembered by his loved ones for his sense of humor, optimism, loyalty, creativity and big heart. Joe performed stand-up comedy routines and other comedic performances at local venues. He also championed live theatre and cinematic theatre; he is remembered fondly for his acting talent and interjecting movie quotes into casual conversations. Joe’s laughter and witty jokes made family gatherings warm and fun. Joe’s optimism was truly unmatched; he wanted to solve all of life’s problems for his loved ones and he hurt deeply when he felt he could not. Joe was fiercely loyal and would happily help whenever asked. The mountains were a great source of comfort to Joe; he made time to go camping, even if it was just by himself. A running joke was that Joe left the family and Jack, the family dog, with no left-overs because of his voracious appetite. Joe’s heart encompassed family and friends whom he truly lived for. Joe showed his love by making gifts and other artistic sculptures out of scrap metal. There was no limit to his imagination and creativity. He would often say, “whatever you need right now, just put it out into the universe and the universe will send what you need back.”

Flowers can be sent to the church; in lieu of flowers, donations to National Alliance of Mental Illness can be made in honor of Joe. Donation website: http://www.namiut.org/take-action/donate-online.

To order memorial trees or send flowers to the family in memory of Joseph Douglas Colby, please visit our flower store.