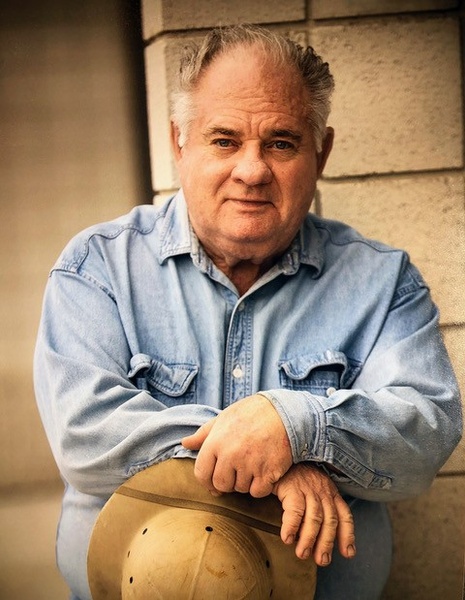 Joseph H Labrum was born June 14, 1942 in Salt Lake City to parents Orren Pearse Labrum and Wanda Hemmingway. He was the youngest of three children; He had an older brother Orren and an older sister Patricia. Patricia passed away in 1999 and Orren in 2015.

Joseph lived in the Salt Lake Valley throughout his childhood, graduating from Granite High school in 1960. He later attended the University of Utah where he graduated with a degree in Computer Science.

Not long after graduating high school, he married Sharon Lorena Brown Johnson. They had two children together, Dale J. Labrum and Michelle Bennett. During this time Joseph worked for many years as an optical engineer for Sperry which later became part of Unisys, there he worked with computers, lenses and lasers and had a number of inventions that were later patented; in all he had at least 12 patents. One of his inventions he was most proud of was a special magnifier/lens system that dentists can use to examine and treat their patients.

Joseph and Sharon separated and later divorced in 1988.

The following year he met Marian Babirecki McMaster and found they had many similar interests, such as Latin American culture and travel, dance, and music. After a number of dates he asked her to accompany him to Mexico to help with some of his research there on Mayan Culture. During the trip there, he proposed to her while on top of one of the pyramids, the temple of Kukulcan. They were married in April of 1989.

After their wedding, Joseph left Unisys and founded Labrum Optical Engineering. Working mostly from home, he consulted with many companies, designing high powered lenses, magnifiers, reflectors, and lasers, much of his work was for use in the medical and dental industries.

Later he advanced his interests in photography, creating The Refined Image, which specialized in high quality family and wedding portraits, and landscape photography.

When he married Marian on April 27, 1989, Joseph’s family grew with the addition of Ian McMaster and Tricia Donaldson.

He had diverse hobbies, many of which he became expert at:

One thing that was consistent in most if not all of his pursuits, whether in his work or hobbies, was the degree to which he became as expert as possible in it, trying, always, to find a better way; often thinking outside the box, so to speak.

In 2008 Marian passed away due to Multiple Sclerosis, a condition that gradually destroys the nerves connecting the brain with the body. In the years leading up to her death she became increasingly dependent on Joseph for care, which he did with great love and dedication, devoting much of his time toward her.

“I hope that by now you know I like the indoors, the outdoors, nature, and all of God's Creations. The earth is big, and our time here is short; that means that there is a lot to learn and appreciate, and not much time to do it, but all of this doesn't work very well unless there is someone special to share it with.”

After Marian’s passing, Joseph often expressed how much he missed her. May they finally be together now without the hindrances of mortality and with joy and peace.

In consideration of COVID-19 a small graveside service was held for family on Saturday Nov 14th in Salt Lake City, Utah.

Please feel free to share your memories of Joseph here.

To order memorial trees or send flowers to the family in memory of Joseph H Labrum, please visit our flower store.
Send a Sympathy Card