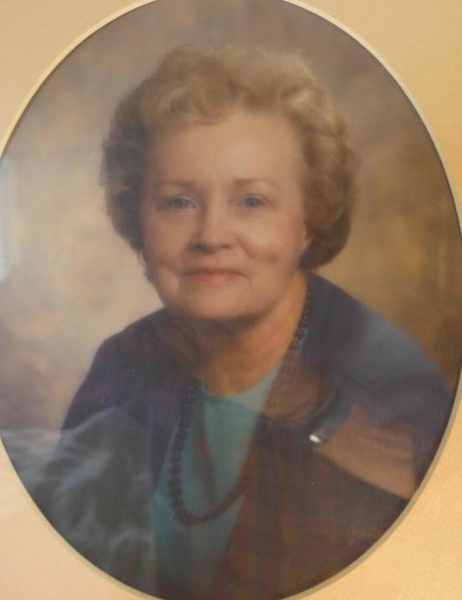 Due to World War II, Kathy graduated from West High School at the age of seventeen. She and Joe married when they were eighteen. After Joe returned from the war, they moved to Omaha, Nebraska where Joe worked for his brother-in-law at A.C. Nelson. That job allowed the two to travel the world. When Joe passed in 1984, Kathy moved back to Salt Lake. She lived at several locations throughout the valley.

During her life she had many roles, but those of mother, grandmother, and great grandmother were the most important to her. Outside the home she worked at Ma Bell as a switchboard operator. After raising her children, she worked at Brandeis Department Store as a sales associate.

Kathy was multi-talented. She painted ceramics, stained glass, and drew with colored pencils. She was also a great cook: her lasagna was family-famous. Kathy was such a talented seamstress that she made her granddaughter’s wedding and bridesmaids’ dresses. She also loved playing big band hits on her organ.

To order memorial trees or send flowers to the family in memory of Kathryn Sharp, please visit our flower store.