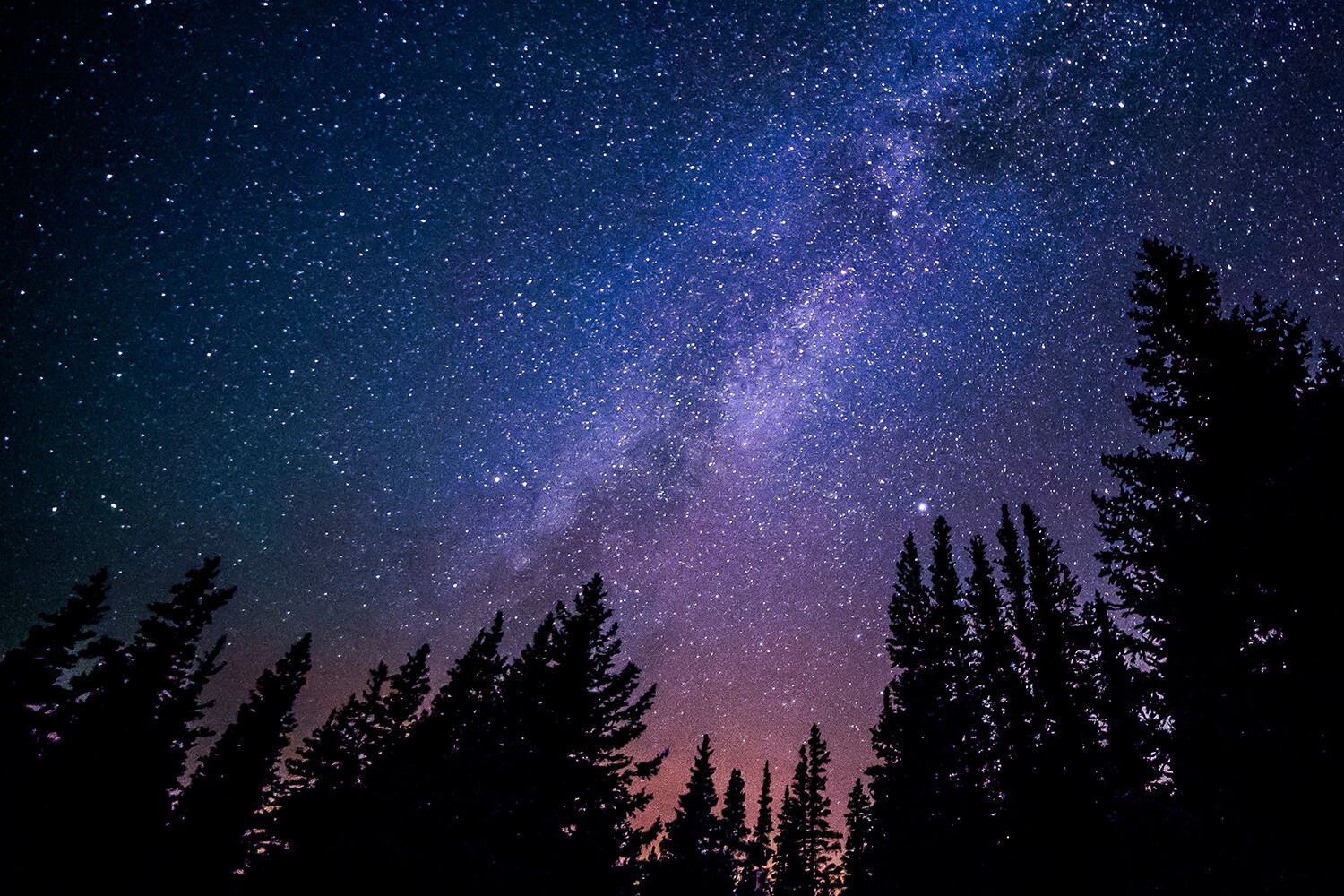 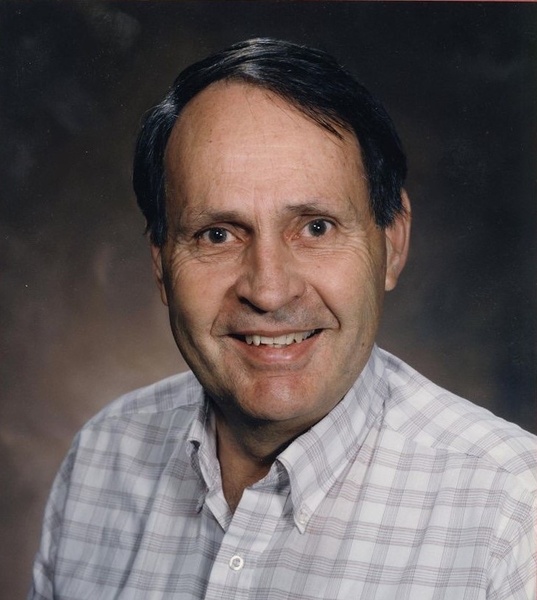 Kay Dayne Baker passed peacefully to the other side of the veil on October 18, 2021. We are saddened but grateful knowing that he will be greeted by many loved ones there, especially his wife, Carolyn.

Kay was born in Escalante, Utah on January 31, 1934, to Otto Leroy and Freda Durtschi Baker. When he was two, the family moved to south West Temple in South Salt Lake, where Kay grew up with his two older brothers and younger sister. He became interested in science at an early age while doing amateur experiments with his brothers in his father’s shop.

Kay graduated from Granite High School in 1952 and attended the University of Utah, earning his Bachelor of Science degree in Electrical Engineering in 1956. Kay went on to earn his master’s degree in Physics in 1957 and his Ph.D. in Electrical Engineering in 1966 while working in atmospheric research at the University of Utah. He then became a professor there and directed an atmospheric research science laboratory until 1970, when he moved his career to Utah State University. His lab at USU was a branch that eventually became what is now the Space Dynamics Laboratory. Kay received many awards, such as Engineer, Researcher, Teacher, and Advisor of the Year, receiving many of them multiple times. He was most proud of the awards for which his students nominated him.

Kay married Carolyn Smith on April 8, 1955, for time and all eternity in the Salt Lake Temple. He was a dedicated husband who saw his wife through the difficult challenge known as Alzheimer’s Disease. His devotion to her in her final years set an example for everyone.

Kay demonstrated his love for God and his fellow man by not only serving his family and students, but also by serving in various callings in the Church of Jesus Christ of Latter-day Saints. He particularly enjoyed serving as bishop of a married student ward in Logan.

Kay was a kind-hearted and compassionate person. He inspired those around him in a humble, unassuming way. He was adventuresome and, despite being stricken with a debilitating disease in his later years, he never complained (well, except when it came to sports or politics)

After residing in North Logan, Utah for 45 years, Kay moved to Sagewood at Daybreak in South Jordan, Utah. He found a new home and additional family there. We would like to extend a special thank you to all those at Sagewood who cared for and about him during his six years there. We would also like to thank the medical professionals who helped along the way, in particular Kay’s neurologist, Dr. Zinkhan, whose compassion and understanding went a long way in easing a difficult process.

Funeral services will be held on Saturday, October 30, 2021, at 11:00 a.m. at Sagewood at Daybreak, 11289 South, Oakmond Road, South Jordan, Utah. Visitation with the family prior to the services will be from 9:00 to 10:30 a.m. Following the services, interment will take place at the Murray City Cemetery, 5490 South Vine Street, Murray, Utah.

NOTE: To attend the funeral in person, you must be vaccinated against COVID-19 or document a negative COVID test within three days prior to the service. Masks must be worn while at Sagewood. The services will be streamed at: https://zoom.us/j/96017218174

To order memorial trees or send flowers to the family in memory of Kay Dayne Baker, please visit our flower store.
Send a Sympathy Card