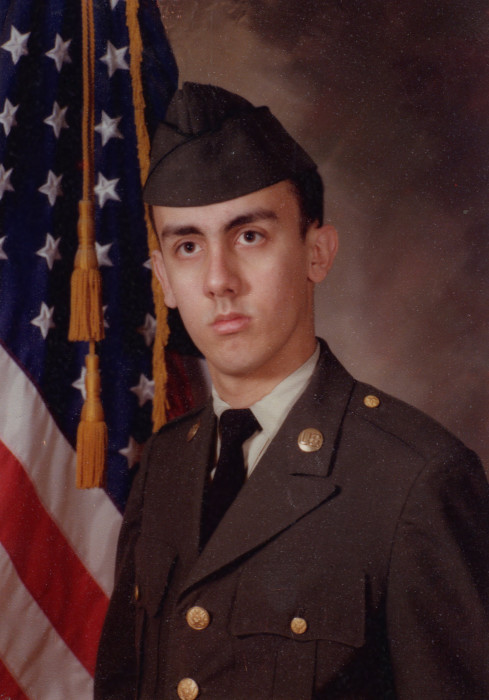 In the late evening hours on May 13, 2016, Kelly Joseph Osborn passed away due to injuries sustained while riding his motorcycle and being struck by a car. Joe possessed a keen sense of humor and an abundance of creative talent. The greatest loves in his life were his children and grandchildren.

Joe was born on November 16, 1960, the son of Robert and Laurel Osborn. He graduated from Viewmont High School, served in the US Army, and briefly attended the University of Utah. He took numerous courses and seminars in photography, camera work, directing and screen writing. He loved and worked in the entertainment and film industry. He excelled in a variety of capacities including cameraman, producer, director, editor and writer. He traveled the world filming and was very involved in both Utah and California television and movie productions, such as Touched by an Angel and Utah Homes. He was competent, professional and creative. His short film Silent Crossroads won three awards out of the four nominations in a 2012 International Film Festival. He was involved with the Sundance Film Festival and was a guest panelist discussing film distribution at the Salt Lake Comic Con.

Joe enjoyed being part of the local Harley Owners Group (HOG). He loved taking scenic rides on his Harley around California and Utah. He attended Sturgis in August 2015. He loved to ride his Harley after work and during HOG events on the weekends.

Joe is survived by his children, Zachary Osborn (Megan) and Kara Snyder (Mike), and grandchildren, Adison, Travis and Thomas Snyder. He is preceded in death by his mother and father, Laurel and Robert Osborn, and his older brother, Robert Scotte Osborn.

Funeral services will be held at the LDS Centerville 1st Ward, 160 South 300 East, Centerville, Utah 84014 on Friday, May 20, 2016 at 1:30. A viewing will be held prior to the services from 12:30 to 1:15. Internment will take place at the Wasatch Lawn Memorial Park, 3401 South Highland Drive, Salt Lake City, Utah. Donations to family to help with funeral costs can be sent to https://www.gofundme.com/24rgkq4

To order memorial trees or send flowers to the family in memory of Kelly Joseph Osborn, please visit our flower store.
Send a Sympathy Card