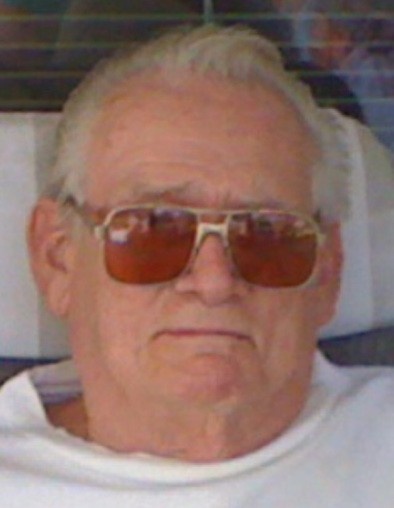 Kenneth was one of five children born to Floyd and Ada Mae Saxton Bowman. Their names were Betty, Anna Mae, George (Sonni) and Dora. He attended West High School and later earned a Purple Heart serving in the Korean War. Another honor he received was being a guard for the tomb of the Unknown Soldier at Arlington, Cemetery. He worked for the United States Postal Service as a routing, and distribution specialist and supervisor.

Ken a great man who showed all of the ones whom he loved that true love still exists. When he met Colleen Harris, he said that this is the woman I am going to marry. He stole her heart and she became his life and his soul mate. They were married in Ely Nevada on January 19, 1954. They were married and in love for 63 years. The love that they showed to each other was an example to all who knew them. They were blessed with 8 children and 24 grandchildren, and 30 great grandchildren.

Along with traveling and reading, he enjoyed Saturdays spent with family and friends at his swimming pool. He liked this best accompanied with a beer or two.

Ken and Colleen have enjoyed good health most of their lives. They spent many hours walking together around Salt Lake City and the places they visited. (Hawaii, Mexico, Florida, and California)

The last ten years they have had health struggles but with the help of children and other care givers they have been able to stay in their home.

Special thanks to Lifecare, MT. Olympus and Legacy the last month of his life.

To order memorial trees or send flowers to the family in memory of Kenneth Lamar Bowman, please visit our flower store.