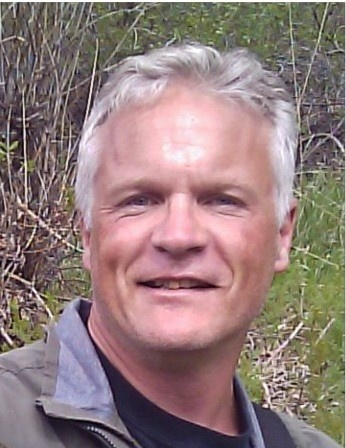 Kenneth Allen Mobley passed away on January 7, 2018 after a long battle with addiction. Kenny was born on April 30, 1966 to Norman William Mobley Jr and Marilyn Hoffpauir Mobley as the only boy to a family of all girls.

Kenny served in the United States Army and was a member of the LDS Church. He loved the outdoors and was an avid fisherman. His greatest joy in life, besides his son, was fishing with his best friend John. He caught the biggest fish of his life summer before last at Pine View Reservoir and it was a legend to be sure. Kenny was always most comfortable in the company of dogs.

Kenny is survived by his parents; his son Jaxon; his sisters: Barbara Moore and Wendy Sweeten; along with nephews, nieces, uncles, aunts, and cousins. He was very close to one special great niece, Ocea. He was preceded in death by his grandparents and his sisters: Toni Rae Chessmore and Jodi Marie Mobley.

Kenny was cremated and his ashes will be returned to the land that he loved. Services are still to be determined. The family would like to thank the VA Hospital for their kind support for Kenny.

To order memorial trees or send flowers to the family in memory of Kenneth Allen Mobley, please visit our flower store.