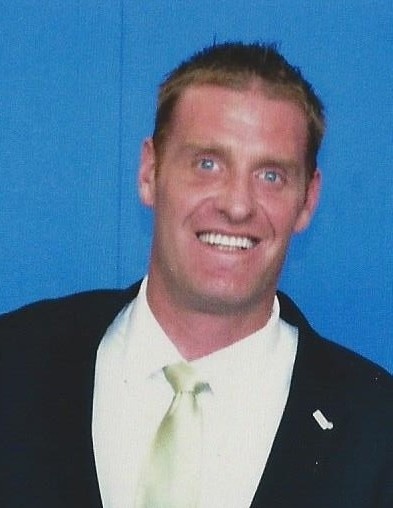 What a surprise to find out that we had twins.  His partner in crime was Renae.

He is survived by his parents; brothers, Patrick ( Sheri) and Stephen Jr. (Danelle); his twin Renae; and their families.

Special adopted family: Linda and Richard Standley and their children.

Kenny had many lifetime friends.  Kelsey, even though you are no longer together have stayed friends.

Our son, you are out of pain and probably kicking back at a beautiful fishing hole with your grandpa Wilmot. I'm sure that your woobies were waiting to greet you.( B.J. and Baker who hung on to you while you were doing chemo and radiation.)

You had a smile that could light up a room. You made many friends in your short life. We were always proud of your  accomplishments.

A second family who loved you as their own, the whole Wilson family.

To order memorial trees or send flowers to the family in memory of Kenneth John Zuech, please visit our flower store.