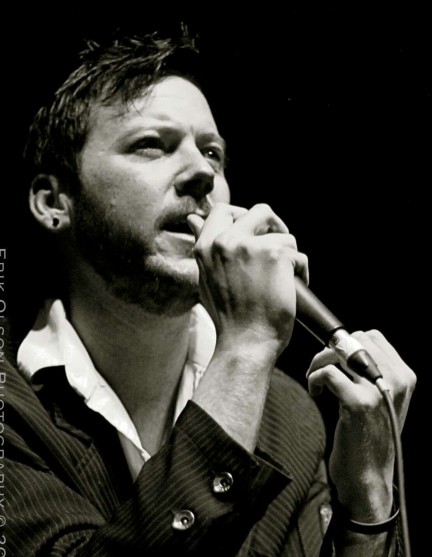 Growing up, it was easy to see that Kevin was destined to have a life on stage. He loved to entertain everyone he met. He was a great story teller and had a phenomenal singing voice. Kevin was a friend to all. He never met a person that didn’t fall in love with him immediately. He was a very tender person who couldn’t stand to see anyone, human or otherwise, in pain. He was definitely a special soul.

Being the youngest of 3 children, he was the pride of his mom and dad. He always had a mischievous smile and a sparkle in his eye and could talk himself out of pretty much anything.

Kevin attended Gunnison High School where he participated in several musicals. He started a band, Parsec, with a friend and later changed their name to Betty Hates Everything. He co-wrote many of their songs and completed a cross country tour as well as performing in a variety of venues throughout Utah and Idaho.

In lieu of flowers the family requests memorial donations be given to his parents to be held in a trust for his young son.

We love you Boodah, until we meet again.

To order memorial trees or send flowers to the family in memory of Kevin Micheal Cheney-Hill, please visit our flower store.