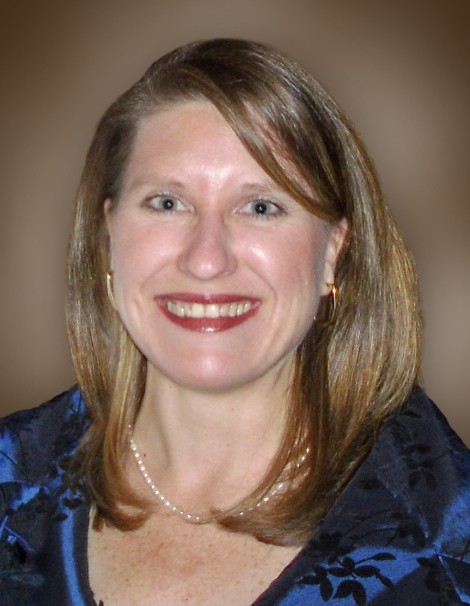 Kollette “Sunshine” Kirton Michaelson, was born on March 23, 1973 in Murray, Utah to John William Kirton Sr. and Marie Garrett Kirton.  She was married to James Randall Michaelson on March 15, 2014 in Sandy, Utah. Having a positive attitude in life and death, Kollette passed peacefully into the arms of her loving Savior and Heavenly Father in the early morning on January 21, 2019.

Kollette was a ray of “Sunshine” from the beginning of her sojourn on this earth.   She beamed with a smile wherever she went, whether that was home, the neighborhood, school, work or play.  Kollette loved people and always showed a sincere interest in everyone she met. With her love and a smile, she easily made friends and made a lasting mark on everyone she associated with.  Having learned the goodness and responsibility of hard work from her father and mother, Kollette was never afraid to “roll up her sleeves” and pitch in. It didn’t matter if she was helping at a church function, doing the dishes at a friends or relatives house or even helping James move some furniture for a complete stranger, Kollette was always willing to lend a helping hand.  She was an example to all around her of endless service. Kollette served as Young Women’s President, Primary Secretary, Visiting Teacher and many other church callings.

Working hard and doing a job well done was a staple in her life.  Whether she was at Sam’s Club, Video II, Jet Blue or Ken Garff, Kollette always went the extra mile at work.  After attending cosmetology school she was excited to serve friends and family by cutting and coloring their hair.  She always wanted perfection for those she did hair for and was not satisfied if there was one stray hair to be found.

Kollette loved to travel with friends and was blessed with the opportunity to go to sunny places such as Hawaii and the Caribbean.  She was also able to go to the Netherlands, where her husband served his mission, Belgium and France. Her dad drove semi-trucks for a living when Kollette was a teenager and she was able to travel with him all around the United States.  She learned about her dad and a lot from her dad during those travels which she cherished.

Kollette’s mortal desires culminated with her sealing to her beloved husband and loving son, Joshua, as an eternal family at the Jordan River Temple on January 5, 2019.  She loved much and is loved much by all she became acquainted with on earth.

Kollette would like to thank all who have loved and supported her in this mortal journey through their thoughtfulness, service and prayers.  She will miss all and will be missed by all.

Special thanks to IHC Homecare and Hospice, IHC Medical Center in Murray and all the doctors, nurses and other staff who have served her throughout her illness.

To order memorial trees or send flowers to the family in memory of Kollette Michaelson, please visit our flower store.
Send a Sympathy Card