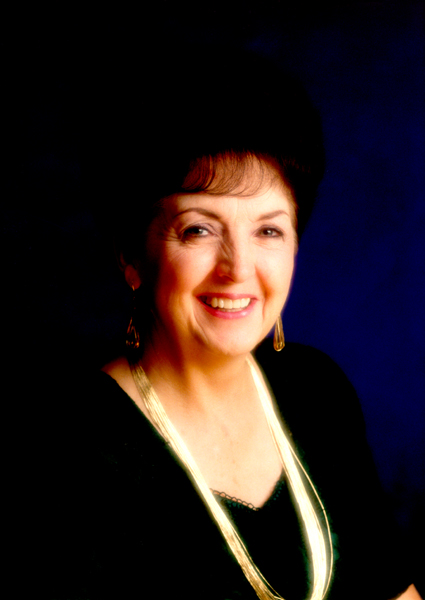 Our precious mother and grandmother, LaRae C. Tolman, passed away on January 16, 2016 from complications of a stroke. She was surrounded by her loving family as she passed peacefully into the loving arms of our Father in Heaven. She was greeted by her parents and grandchildren who have been awaiting her return.

LaRae was born on February 7th, 1932 in Roosevelt, UT to Jonathan Dean and Mary Imogene (O'Neil) Crapo.  She graduated from Box Elder High School.  She married Wendell Saunders on March 13, 1950 in the Logan Temple.  They lived in Brigham City for a number of years, and all four of their children were born there; Wendell Jr., Suzanne "Suzy", Wendy Jane and Jonathan "Jon".  They were later divorced.  She married Sterling Tolman in 1972, and welcomed his children, Craig, Claudia and Paul. She loved them as her own, and still does. LaRae and Sterling were later divorced.

LaRae was employed at Hill Air Force Base as a Material Specialist for 20 years, earning various awards for her work ethic and skills. After retirement she spent her time gardening, reading and crafting, and loved to glue glitter on anything that would hold still. She had a beautiful angelic voice and never missed an opportunity to sing. She was a faithful member of the Church of Jesus Christ of Latter-day Saints and faithfully fulfilled the many callings extended to her.

To order memorial trees or send flowers to the family in memory of LaRae C Tolman, please visit our flower store.