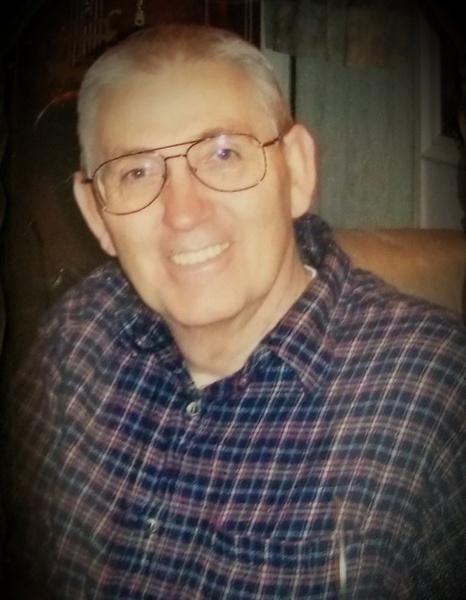 Larry Jesse Gribble McRae passed away at the age of 76, on August 30, 2021at his home in Draper, Utah.
He was born in Salt Lake City on February 28th, 1945 to Coral Elaine Brown and Jesse Walter Gribble. Larry was their only child.  He was later adopted by Karl McRae.

Larry was a lifelong and faithful member of The Church of Jesus Christ of Latter Day Saints where he served in many and various callings. He spent his summers with his Uncle Bev Brown on a family farm. There, he enjoyed working with the land and animals. Larry graduated from Southern Utah University with a Bachelor of Industrial Arts degree.

His passion was creating elegant wooden furniture and practical accessories for his home. He also loved traveling and learning about the places he visited. He and his sweetheart "took to the road" and gained a wealth of knowledge about the Pacific Northwest and South into Tijuana.

Larry thirsted for knowledge; reading was his first choice for information and was very seldom without a book in his hand.

Special thanks to: The Caregivers and Chaplain Chris with Inspiration Home Health and Hospice. Their compassion and service made it possible for Larry to pass peacefully with dignity in his own home. Draper City Paramedics. Heather and Troy Sornson and family. Andrew and Pamela Jaussi of Childress, Texas.

To order memorial trees or send flowers to the family in memory of Larry Gribble McRae, please visit our flower store.