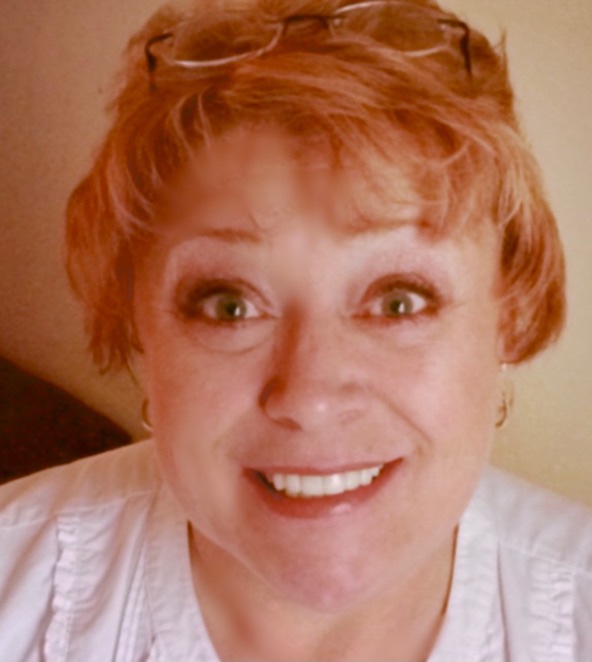 She attended Utah State University on a musical scholarship and finished an Electrical Apprenticeship at SLCC. But her greatest joy came from being a mother and homemaker.

She is survived by her husband and sons; step-father: Paul Rottmann; brothers: Richard Anderson, Kurt Anderson and Paul Anderson.

She is preceded in death by her parents and her sister, Julie Johnson.

The family would like to extend a special thank you to the doctors and nurses at Jordan Valley Medical Center - West Valley ICU.

To order memorial trees or send flowers to the family in memory of Laurie Eileen Schwegler, please visit our flower store.
Send a Sympathy Card