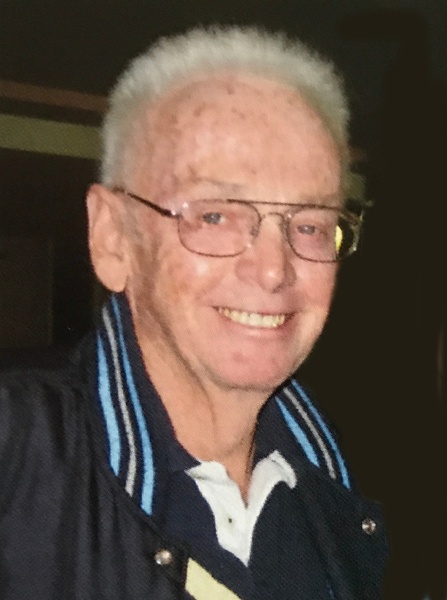 Lawrence Udell Kynaston was born June 13, 1938 to Elgin Kynaston and Beth Pace in Farmington, Utah. He passed away on May 12, 2017 from dementia.

Udell attended schools in Davis County, graduating from Davis High School. He married LaRae Mann and later divorced. He adopted a daughter. He married Shar Ward and was solemnized in the Salt Lake Temple. They had two sons, Brian (Emily) and Dustin (Darci) Kynaston.

He is survived by his spouse; two sons; 8 grandchildren; his brothers, Dean (Cleone) and Dick Kynaston. He was preceded in death by a sister, Olive Hodson and his parents.

Condolences may be shared at Serenicare.com

To order memorial trees or send flowers to the family in memory of Lawrence Udell Kynaston, please visit our flower store.