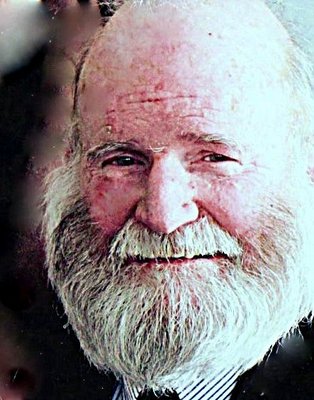 Lawerence Peter O'Sullivan died peacefully at home on October 26, 2017. He was born on December, 27 1944 in Queensland, Australia to Lawrence O'Sullivan and Maureen Joyce Hogan O'Sullivan. He was the oldest of seven children: Susan, Maureen, Cyril, Kerry, Bridget, and Francis. On December 8, 2004 Larry married his third wife, Christie Louise Conlisk, in Sandy, Utah. There late was later solemnized.

To order memorial trees or send flowers to the family in memory of Lawrence Peter O'sullivan, please visit our flower store.
Send a Sympathy Card