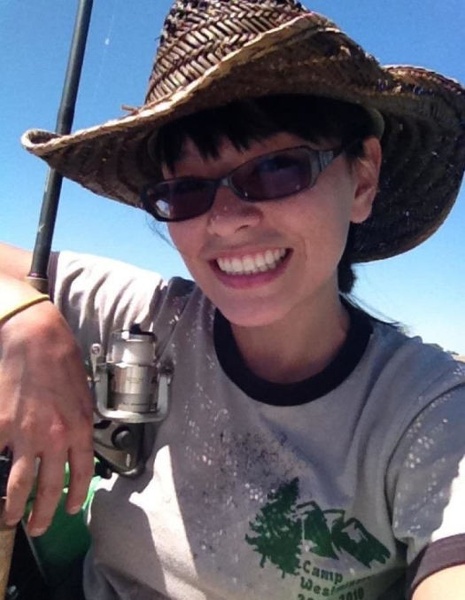 Leisha Annette Williams (Hendricks) passed away on January 24, 2019 in Salt Lake City after complications due to a seizure.

Leisha was born July 27, 1988 in Tuba City, Arizona to Elsie and Russell Hendricks.  They later moved to Vernal, UT where Leisha was raised.

Dedicated to her academics, Leisha earned a college scholarship while attending Uintah High School, where she graduated in 2006.  She started classes that fall at Westminster College, and with her hard work and commitment to her studies earned her Bachelor of Science Degree in Nursing in 2010 at the age of 22.

Leisha loved her work, and prided herself in patient care. She most recently worked with Molina Healthcare in care management coordinating and helping patients as they transitioned from inpatient facilities to home.

Leisha attended the University of Utah in 2013 to pursue an additional degree in engineering, and while doing so was a part of the Army ROTC.  She disenrolled to pursue her career in San Antonio, TX where she relocated for several years.

Leisha often talked about joining the Army to be a travel nurse. She had a strong desire to be of service, and always felt that field would put her best qualities to work while giving back to her country.  While she never had the opportunity to do this in her short life, it was a desire that always lingered in her heart.

Leisha was always ready to go on any kind of adventure, and she took one of the best adventures of her life in 2013 when she had the opportunity to travel to Europe where she visited Germany and Italy.

Leisha loved the outdoors, her 'fur babies', expanding her knowledge, good food, her friends, and most of all her family.  She loved to laugh, and spent a lot of time making those around her laugh. She had a smile that would catch the eye of everyone wherever she went, and a presence about herself so powerful that left a mark on anyone's life she touched.  She was quiet, but after a while would become the most drawn to person in the room.

Leisha is preceded in death and welcomed home to heaven by her maternal grandparents, and her paternal grandfather.  Leisha is survived by her mother Elsie Hendricks, her father Russell Hendricks, her brother Cordell, sister Rochelle (Shelly), Grandmother Alene Hendricks, aunts, uncles, and many friends.

The family would like to thank the medical staff  at the University of Utah hospital for their continuous care and compassion while caring for Leisha in the Intensive Care Unit.
“Those we love don’t go away. They walk beside us every day. Unseen, unheard, but always near, so loved, so missed, so very dear.”

To order memorial trees or send flowers to the family in memory of Leisha Annette Williams, please visit our flower store.