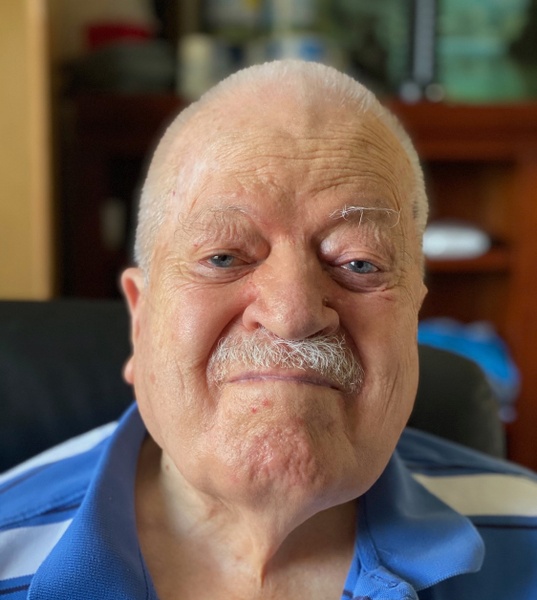 Leon A. Johnson, 94, of Salt Lake City, passed away peacefully on May 19, 2022, of natural causes. He was born in Salt Lake City, Utah on October 3, 1927, to Gustav Albert Johnson and Dorothy Viallet. He was the oldest of five children.

Leon grew up in Salt Lake City, Utah and graduated from South High School in 1945. He served in the U.S. Army from 1950-1952 at Fort Bliss, Texas where he was trained as a medic and played in the band. After he was discharged, he took advantage of the G.I. Bill to attend the University of Utah and Westminster College. Leon had many interests. Besides studying a variety of subjects in school, he played the violin, ballroom danced at the Arthur Murray Dance Studio, and loved to travel around Utah. He would drive his old station wagon from one end of the state to the other to see the National Parks and historic landmarks.

Leon was a self-made intellect who was an avid reader. He was a science and history buff who spent much of his life volunteering in politics and community affairs. Leon was a devoted Democrat and served his party with passion. In recognition of his dedication, Leon was awarded the Todd Taylor Democratic Gains Award by the Utah Democratic Party. While he believed in his party platform, he also believed that we need to understand opposing opinions and work together to make change that would be for the benefit of everyone. He shared his views compassionately, and many of his essays and letters to the editor of the Salt Lake Tribune were published. Besides his newspaper contributions, Leon has also written and published a book where he offered a sensible solution to creating an economy where everyone prospers.

Leon is survived by his siblings; Patricia Woodbury, Jerry Johnson, Gayle Tracy, and Tim Johnson; and many nieces and nephews.

A special thanks to Joseph and Isa Freeman of West Valley City, Utah for the loving care they gave Leon in the years before his death.

A memorial service will be held on June 13, 2022, at 10:00am at the Utah Veterans Cemetery and Memorial Park in Bluffdale, Utah where Leon will be interred.

To order memorial trees or send flowers to the family in memory of Leon A. Johnson, please visit our flower store.