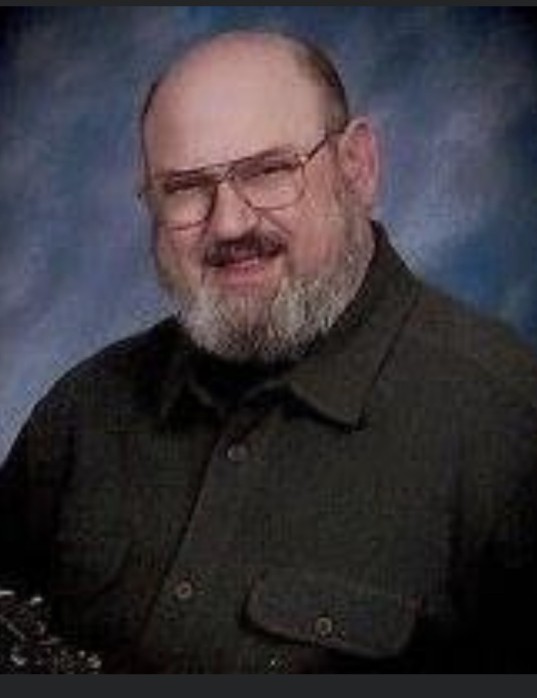 At a young age Leon accepted the free gift of salvation offered through Jesus Christ his Lord and Savior. He looked forward to the day where he would go home to be with Jesus where all the physical pain & sorrow of this life are wiped away. He loved life but, knew this was his temporary home. The morning of January 19th Leon received orders to his eternal duty station. This was a spectacular day for Leon because he knows the Commanding Officer personally.  He had fulfilled his time here & it was time for him to go home, the war was finally over, his tour of duty was complete; & the Father & the Son said “Welcome home my good & faithful servant”.  This was a great time of joy for him & also for those that know the peace that have received the gift that God offers.

Leon grew up, the middle child of three boys, all of whom served in the armed forces in Vietnam.  Leon took pride in serving his country in the U.S. Air Force.  He served across the U.S. & around the world before deciding to retire from Tinker Air Force Base in Oklahoma in 1985.  He served honorably for 22 years.  He later moved to Utah where he met his wife, Ellen, and married her Christmas Eve of 1994. He enjoyed band music, building model cars, and square dancing. As most of his close friends and loved ones know, he had a great sense of humor and told the most colorful of stories. Leon had many loves beyond just his family which included; playing musical instruments, good food, and being a patient & willing listener. Leon never met a stranger and found joy in helping anyone; friend, family, or otherwise.

Leon is survived by his wife, Ellen, a daughter & son in law(Kami & Jerry), brother Myron (Mel) & Mel’s wife Lin, and in-laws whom he dearly loved (Don & Marilyn Pearson, Dennis & Chris Pearson, Dale & Cathy Pearson, Nadine & Kevin Smith, Marilyn & Jim Oveson.) He also leaves behind his grandchildren: Kheriesha, Kylie, Kandyce, and Kassidie; Along with his 10 great-grandchildren which he said “was his whole world.” He is also survived by, nephews; Zach, Kenny, Steve; along with nieces Sheryl, Tiffany, and Marlene.  He also had an extended family of nieces and nephews that he loved dearly.  Leon was preceded in death by; his parents, brother Ken, nephew Lenny, and sister in law Laraine Strobelt.

In lieu of flowers, in Leon’s honor, please send a donation to Disabled American Veterans (DAV).  They have done incredible work for the families of those who have lived with the devastating effects of Agent Orange.

To order memorial trees or send flowers to the family in memory of Leon Milgrom, please visit our flower store.
Send a Sympathy Card