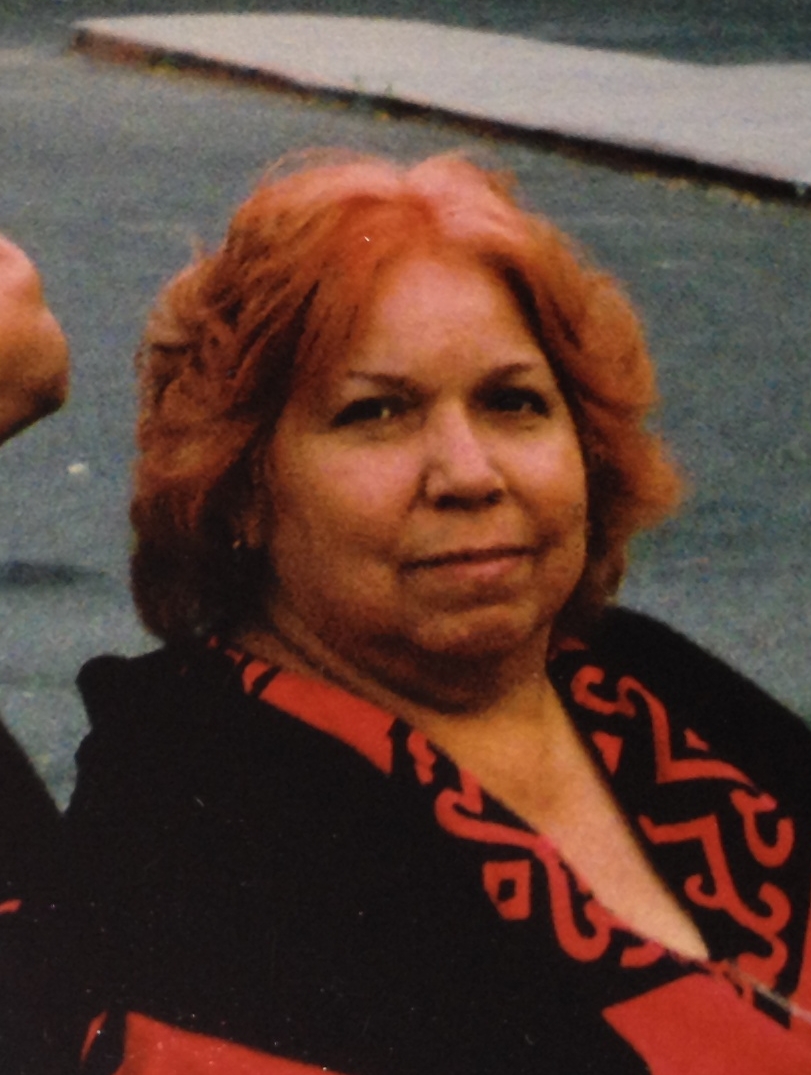 Lidia M Contreras, 61 of Farmington, Utah, formerly of Stockton, California, passed away peacefully on Tuesday, April 22, 2014 in the comfort of her own home. She was born on November 2, 1952 in Torrance, California. She was preceded in death by both of her parents, Pedro and Lillian Rodriguez, also her eldest sister, Isabel Cesena.

Family and her home held the highest importance to her. She spent her days as a homemaker. She enjoyed relaxing outside and listening to her music.

A Celebration of Life will be held at 3:00 P.M. on Saturday, June 21st, 2014, at her home in Farmington, Utah. Please come and share your memories.

The family would like to extend their gratitude to the South Davis Hospice for all the care and support given.

To order memorial trees or send flowers to the family in memory of Lidia M Contreras, please visit our flower store.
Send a Sympathy Card