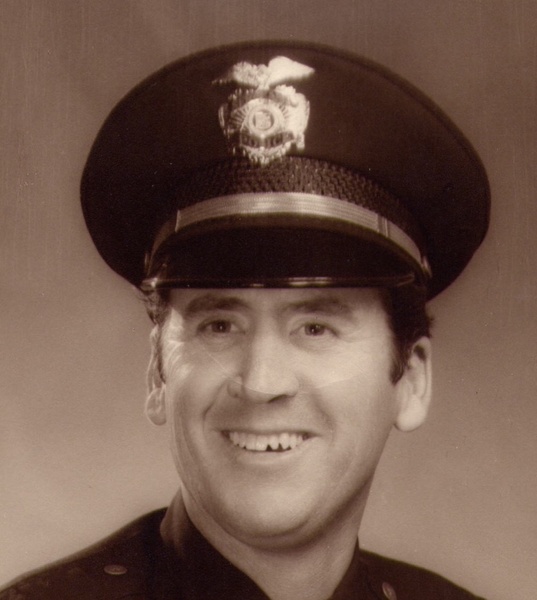 Lloyd was born in Chihuahua, Mexico, in the shade of the Sierra Madre Mountain range. There his father was working as a cattle ranch foreman for William Randolph Hearst.

Lloyd was the sixth of eight children. Although a fair skinned, towheaded boy, Lloyd did not know a word of English until he was eight years old when the family moved to Texas. His father Loyd Sr, joined the army during the great call out for World War II. The family moved around a lot during those years, and young Lloyd had to attend five different elementary schools, and a different school for every year of high school. First, Richmond Jr. High in Richmond CA. an oil refinery town. Then John Swett High in Crockett, CA. It was a company town owned by C&H Sugar refinery. Then they moved all the way down to Tombstone, Arizona. Faculty at the school was less than twenty with little more than a hundred students. For his last year of high school the family had moved to Tucson, Arizona where there were over 500 students in his graduating class. Lloyd decided to join the Navy, rather than serve a mission. He attended several Navy training programs before being sent to Japan in the middle fifties. World War II was nearly forgotten except for the A bomb blast that leveled the city of Hiroshima. After a year and a half there, Lloyd was stationed in El Centro, Ca. until his tour was over. He then attended the University of Arizona in Tucson for two years majoring in criminology and sociology and set out to finalize his Career to become a Police Officer. He applied at several departments until he settled on L.A.P.D. He served there for 25 years before retiring as a sergeant in 1988.  He worked in the Los Angeles Temple as an Ordinance Worker and Sealer for a number of years before meeting his wife Madalynn. They were sealed in the Los Angeles Temple in 1999. A few weeks later they moved to American Fork, Utah to be nearer to their 2 sons; Brian and Patrick and their younger grandchildren. Shortly they began serving at the Mount Timpanogos Temple as Ordinance Workers, and then Lloyd was called again to serve as a Sealer.

Near the end of 2005 they served an 18 month mission as Temple Workers in the Mexico City Temple. On returning home they were soon asked to serve a two year mission at the ward for the Developmentally Disabled in American Fork.

Lloyd lived a long, full life, and he was grateful to be blessed with 2 wonderful wives, children, grandchildren extended family and friends. Lloyd had poetic ability and a good sense of humor.

As I pass the veil,

To join that throng.

They may be not,

I know my future

Will be very HOT!

A private family graveside will be held on Tuesday, June 7, 2022.

To order memorial trees or send flowers to the family in memory of Lloyd John McKay, please visit our flower store.