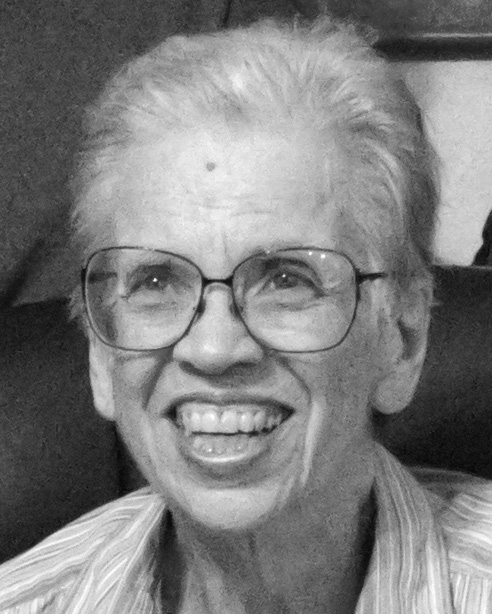 Lois Jean Davis, 76 of Payson Utah, died peacefully Sunday morning, January 12, 2014. She was born in Eureka, California on July 29, 1937 to Maxwell(Max) and Laura Rindflesch. After High School she went to BYU where she was an Academic Scholar as well as a star athlete on the Volley Ball team. There she met R. Ben Davis who would become her eternal companion. They were married in the Manti Temple, December 20, 1957 immediately following her final finals at BYU. Together they had four children: Little Ben, Laura, DeeAnn, and Benjamin.

Lois was a kindergarten teacher for many years. She was also active in Cub Scouting where she was awarded The Silver Beaver. She also had a passion for genealogy and crafting. She was known to always have a joke for every occasion. Her greatest accomplishment in this life was that she changed her family tree by giving her children an example of an eternal relationship. She will be missed.

She is survived by her eternal companion R. Ben Davis, her daughters Laura (Cory Dixon), DeeAnn (Cory Milligan), her son Benjamin (Patti), and 11 grandchildren. She was preceded in death by her mother Laura Dalhiquiest Keller, Father Max Rindflesch, Brother Lee Rindflesch, and her son Little Ben,

Funeral services for Lois will be held at 11:00 A.M. on Saturday, January 18, 2014, at the Brookside 2nd Ward building, 952 West 1580 South, Payson Utah. A time for visiting and sharing condolences will be held at the church on Saturday from 9:00 A.M. until 10:30 A.M. It is requested that you not wear perfume or cologne. For a more detailed obituary please visit: serenicare.com where condolences may be shared.

To order memorial trees or send flowers to the family in memory of Lois Jean Davis, please visit our flower store.
Send a Sympathy Card