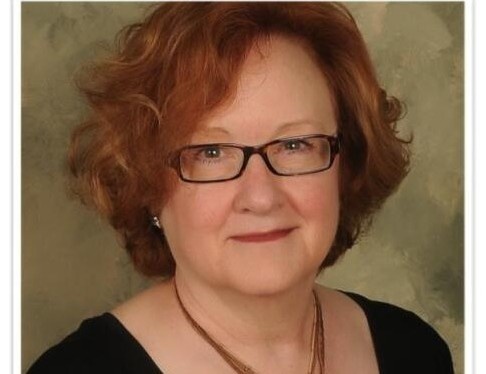 Lynn Ann Phillips Guilfoyle, 66, of Salt Lake City, Utah died unexpectedly on Dec 3, 2020 of a brain aneurysm. Born in Scranton, Pennsylvania on June 18, 1954, she met the love of her life, Terry Guilfoyle, in Omaha, Nebraska where she became step-mother to Matt and Jeff Guilfoyle and mother to her beloved daughter Ashley. Lynn and Terry were married 36 years.

Lynn recently celebrated her 40th year of sobriety this June.  She was a proud sponsor to others on their journey of sobriety and was a confidant and cheerleader to most everyone she knew.  Lynn was the best grandma ever to Isa, Aidan, Parker, Phoenix, and Ellis and to her new grand-dog Cash.

Lynn worked as an elementary school teacher before becoming the head of the Alcohol Diversion Program at Sarpy County, Nebraska after which she elected to be a full-time mom.  She did a great deal of volunteer work including her daughter Ashley’s Girl Scout troop of which Lynn had to kick Ashely out of because she would not share her mother nicely with others. Lynn also received her Spiritual Practitioner’s License in 2015, and spent the majority of time in that endeavor with Carlsbad Center of Spirituality.

She is preceded in death by her parents Louise and Bill Phillips and step-son Matthew Guilfoyle.

Her wicked sense of humor and open-hearted living is an example to those that survive her: husband Terry; sisters, Connie Randall and Julie Phillips; daughter Ashley and her partner Michael Eaton; step-son Jeff Guilfoyle and his wife Tracy Yates Commerson; and grandchildren: Isa, Aidan, and Phoenix Guilfoyle and Parker and Ellis Commerson.

Because of the nature of Lynn’s death, we were able to honor her wishes of being an organ donor and possibly able to save up to six other lives. On her behalf we urge you to consider organ donation, as it has brought us much solace.  If you are in California go to https://donatelifecalifornia.org for other states or the national site at https://www.organdonor.gov

In lieu of flowers, please consider a donation to Mother’s Against Drunk Driving at https://www.madd.org

To order memorial trees or send flowers to the family in memory of Lynn Ann Guilfoyle, please visit our flower store.