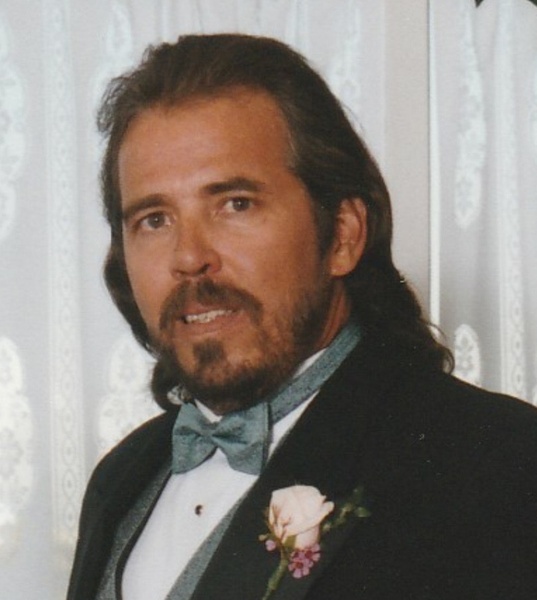 Mark Lawrence Casazza, aged 63 passed away early morning on March 8, 2022 in Murray, Utah due to complications related to cancer. Mark was born July 15, 1958 in Plainfield, New Jersey to Lawrence Edward and Jeanette Caroline Casazza. Mark attended Granger High School where he met the love of his life Tamara Jean Jacobsen. They were Married on June 5 , 1975 in Salt Lake City Utah.
He was a welder by trade until his death. Mark's real love was working in his "Spook Store" the Jeweled Maiden, expanding his knowledge of crystal healing. He found peace and joy in spending all the free time he had with his grandkids and great-grandkids.  Being outdoors and working in his yard were two things he enjoyed most.
Mark is preceeded in death by both his parents, his brother John and his brother-in-law Bobby.  He is survived by his loving wife Tamara, Seven Children; Angela (Shawn), Ronny (Aliesha), Mark, Sissy (Anthony), Kyle (Courtney), Jessica (Kevin) and Tabatha (Josh); 24 grandchildren; 10 great grandchildren; his sisters Deborah and Miriam and his brother Nathan.  We thank IHC Hospital for his care and SereniCare for their assistance to our family.
Celebration of Mark's life will be held at the Valley View LDS Chapel located at 5927 S. Parkwood Drive, Kearns, Utah 84118 on Saturday, March 19, 2022 from 10 a.m. to 11:30 a.m.
To order memorial trees or send flowers to the family in memory of Mark Lawrence Casazza, please visit our flower store.
Send a Sympathy Card