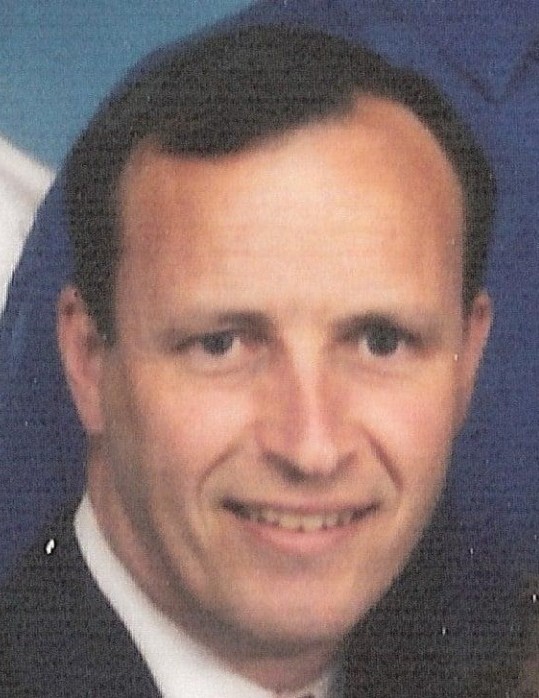 Mark Dale Elliott graduated from his mortal life on Saturday, August 8, 2020 in Tremonton, Utah. He was born October 12, 1951 in Springfield, Missouri, the son of Elwin Hurd Elliott and Genile (Nickle) Elliott. He married Shawna L. Eddington in the Salt Lake Temple on June 6, 1974.

Mark received a Bachelor’s Degree from Brigham Young University then did advanced education at Utah State University and Central Connecticut State College. He served in the U.S. Army in Military Intelligence reporting to the National Security Agency for 15 years. He worked as a Micro-photographer for the LDS Church in Iowa and Connecticut for 3 years. Mark was employed by the US Postal Service for 22 years, from which he retired.

Mark was a gifted linguist; learning languages came easily for him. He learned his first foreign language at the age of 9 because he couldn’t understand the lady next door! Mark spoke 5 languages fluently and understood 4 more. He was fascinated with world affairs. He also traveled the world and lived in Switzerland, France, Japan, Germany and Quebec. He earned the Distinguished Maxwell D. Taylor Award at the Defense Language Institute in Monterrey, California. He was multi-talented and he learned new things very easily.

Mark was a faithful, life-long member of the Church of Jesus Christ of Latter-Day Saints. He served a mission in the France-Switzerland mission. After that, he was an avid missionary being ordained a Seventy in his 20s. He served in Bishoprics, High Council and was a Ward Mission Leader 3 times. He loved his calling in the Nursery. He and Shawna served at the Utah State Prison every Friday for 2 years; they also served in the Salt Lake City Utah South, Logan Utah and Ogden Utah missions as well as the New Mexico Albuquerque Mission.

Mark lived his life in high gear and literally wore himself out in service to others. He worked hard and played hard. He was the biggest kid on the block and welcomed the neighborhood children. He loved his wife and 9 children and served them continually. He built a home for them from the ground up by simply watching others build to learn how. Mark became talented in landscaping, and finishing basements and other remodeling projects in the various homes in which he and Shawna have lived.

Mark will be sorely missed by his wife, children, extended family and many others.

He was preceded in death by his parents and a granddaughter, Elizabeth Sell.

A viewing was held on Thursday, August 13, at Utah Veterans Memorial Park Cemtery, 17111 South Redwood Road, Bluffdale, Utah from 9:00 to 9:30 AM followed by a short graveside service from 9:30 – 10:00 AM This was followed by a Memorial Service at the Church of Jesus Christ of Latter Day Saints Chapel on 1570 West 11400 South, South Jordan, Utah, at 10:30 AM.  The Graveside and Memorial Services were Live Streamed and recorded using Zoom. If you would like to view the services, simply click on the "Click here to access video"  button for the respective service you wish to view.

The family would like to offer special thanks to the Tremonton City First Responders, the Tremonton 11th Ward, supportive family and friends. They also want to thank Serenicare Funeral Home in Salt Lake City for final services rendered.

To order memorial trees or send flowers to the family in memory of Mark Dale Elliott, please visit our flower store.
Send a Sympathy Card