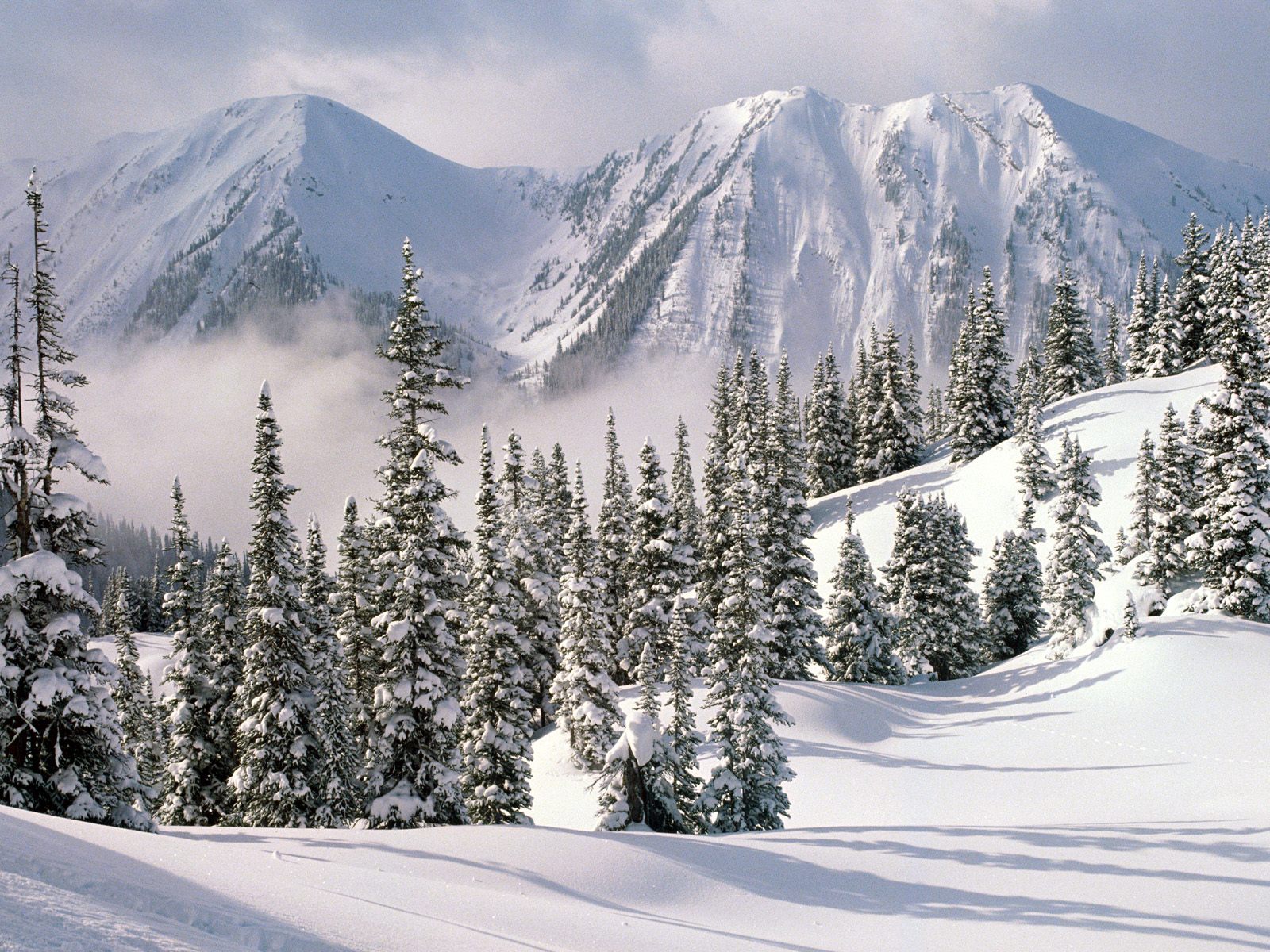 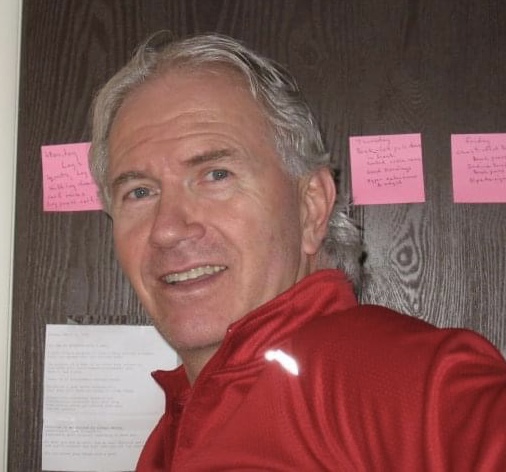 David Mark Lott, 60, Passed away on the morning of June 14, 2013 in his home in Salt Lake City, Utah after a courageous battle against colon cancer. David was born on May 16, 1953 to Adelbert Snow Lott and LaDene Lott Bingham. He grew up in West Valley City, UT as the eldest son of the family's 6 children. He graduated Granger High School in West Valley with the class of 1971. David was an avid skier and enjoyed the slopes from the age of 7 up until the last months of his life. One of his most favorite past times was skiing at Brighton with his sons, a place where he also wished to have a portion of his ashes spread. He was also an avid cyclist and an outdoor enthusiast. David discovered his love for practicing martial arts in 1994; he attained the rank of Black Belt, in Shaolin Kempo, in 1999. In 2000, he opened his own karate studio so that he could share this passion with others. In 2003, he began his work in the nursing field as a CNA; he continued in this profession until his illness forced him to retire. His extreme dedication and quality of care was evident to those whom he cared for. He never missed a single day of work through 6 months of chemotherapy treatments. David was a man of few words, but a man of tremendous heart and dedication. He is survived by his mother, LaDene, 5 siblings, DeLois (Steve), Janet (Joe), Malinda (Dave), Stan (Cathryn), LaDelle, 5 children, Zachary, Stephanie, Nicholas, Ethan, Rylee, and 2 grandchildren Gracie, and Hans and his "Sweetie" Megan. Services will be held on Saturday, June 22 at 11:00 AM at The Kimball Ward on 2280 South 300 East in Salt Lake City.

To order memorial trees or send flowers to the family in memory of David Mark Lott, please visit our flower store.
Send a Sympathy Card