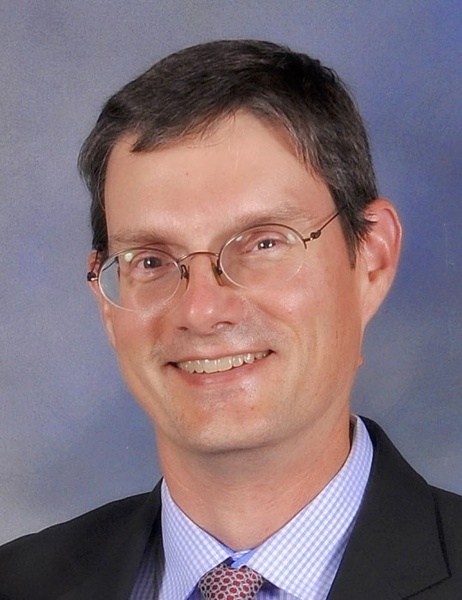 Born in Santa Maria, California to Karen and Larry Snaufer, Mark spent his younger years in Beaumont, TX. His early interest in rocketry and aviation became his lifelong career. Mark received a BS degree in Aerospace Engineering from Texas A&M University, an MS in Aeronautics and Astronautics Engineering from Purdue University, and an MBA in Aerospace and Defense from the University of Tennessee. His career took him to Utah with ATK, now Northrop Grumman, where he directed major engineering design, development, testing, production support and personnel. As Chief Engineer and Engineering Director, Mark had a key role in significant solid rocket motor programs including the Titan IVB, Antares and Conestoga launch vehicles, as well as in the Minuteman III and Trident II missile and defense programs for the Air Force and Navy.

Mark loved mentoring young people. As an active coach in FIRST LEGO League, he was proud of his son’s team and their achievements which earned awards at state and world championships. A truly exceptional man, Mark was humble, kind and had a great sense of humor. He loved his family, his work, model rocketry, the intrigue of space exploration, the mountains, outdoors activities, reading, history and having good BBQ with friends. Mark passed peacefully on October 12th surrounded by his family. Mark is survived by his wife Molly, son Eric, mother Karen, and sisters Kimberly and Kendra. He leaves behind a loving family, many friends, and major contributions in his career field.

A Celebration of Life Service was held on October 26, 2019 at Hilltop Methodist Church in Sandy, Utah.

The family expresses their heartfelt gratitude for the expressions of sympathy and requests that memorial donations be made in Mark’s honor to Utah First Lego League: http://advancement.weber.edu/Mark , or Huntsman Cancer Institute rather then receive flowers or other gifts.

To order memorial trees or send flowers to the family in memory of Mark Jeffrey Snaufer, please visit our flower store.