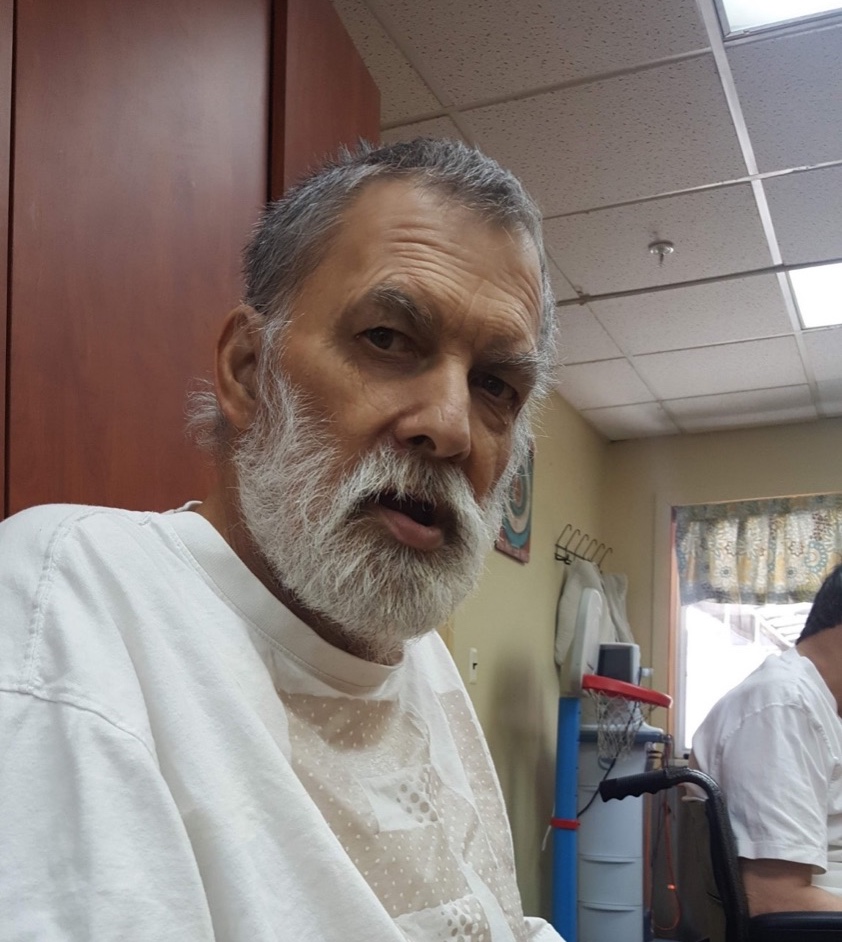 Mark Thomas Wickham of Detroit Michigan passed away in the early morning hours of September 17, 2021 surrounded by family and his good friend Ron. Mark was born in Pocatello, Idaho on November 2, 1959 to Robert James and Barbara Joyce Bettridge Wickham.

After a lifetime of many health challenges, he is free from the limitations of his mortal body and hopefully celebrating his transition to the next life. He was a fighter and worked to do his best with what he was given with a cheerful heart for almost 62 years.

Mark grew up in Salt Lake City with eight siblings and many friends. He moved to Michigan In the late 1970's, first to Flint and then to Detroit.

Mark was cheerful, grateful and kind. He enjoyed the simple things of life, like a good meal. He was proud of his accomplishments to be clean for 37 years with the help of his sponsor, mentors and friends. We are grateful for his many caregivers and friends who became his family.

To order memorial trees or send flowers to the family in memory of Mark Thomas Wickham, please visit our flower store.
Send a Sympathy Card