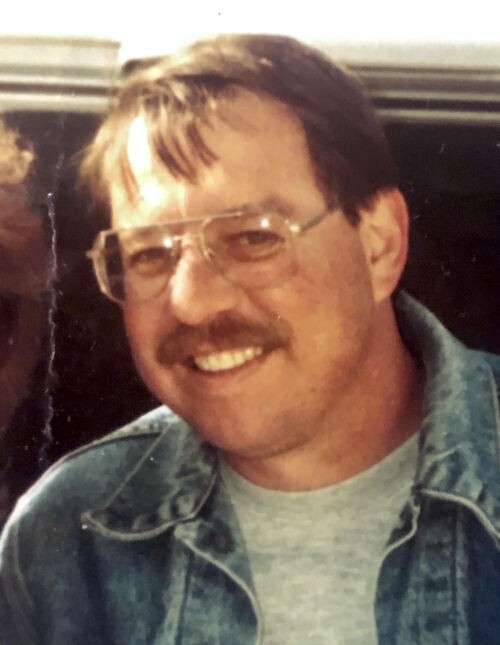 Marty Hoelscher, loving husband, father, grandpa and friend, passed away on July 25, 2020. Marty was born April 27, 1950 in Illinois and soon after moved to Downey, California. Even after 25+ years in Utah, he was a California surfer kid at heart. Marty was always quick with a smile and a joke. His wit, big smile and kind heart won him lifelong friends everywhere he went.

Marty would tell you that his greatest accomplishment and best decision was when he married Kathy, the love of his life. They were married for over 46 years. As Marty wrote on their anniversary 5 years ago: “The kindest, most beautiful, smartest, most caring and least judgmental person entered my life saying “I do” and God smiled, thinking: you two are in for the wildest ride imaginable.” And what a wild ride it was. There were amazing highs and some difficult lows and through it all, they were always together, side by side.

Marty graduated from Downey High School in 1968. He loved to entertain his family with funny stories of his youthful shenanigans. Bob Jackson, Richard Chabolla, Ernie Castano, Corky Guerra and many others were mentioned often with great affection. Throughout his life, Marty has always been a great friend, always there when someone needed a helping hand. He gave and received so much support from a large community of friends and extended family.

Marty met Kathy while working as a grocery store cashier in California. After moving to Utah, he worked as a coal miner, EMT and fire boss in Sunnyside, Utah to support his little family. He later went to the University of Utah and earned a Bachelor's Degree with a double major in Behavioral Science & Health and Sociology in 1985. He received his Master’s Degree in Social Work from the University of Utah in 1987. Marty worked as a Licensed Clinical Social Worker for many years in a rehabilitation hospital and later in home health and hospice. Marty and Kathy started Superior Home Care and Hospice in 1996. Their mission was to provide the kind of care that they would want for their own family members. Their legacy of loving and compassionate care continues in their family agency to this day.

Marty always made the time, even while working and finishing school, to be involved with all of the sports that his kids participated in. Throughout the years, he was a patient and dedicated youth T-ball, baseball, soccer and basketball coach. One of Marty’s great joys in life was baseball. He played for many years with the Men's Senior Baseball League and was inducted to the MSBL Hall of Fame in 2017. His baseball family considers him a legend of Utah MSBL. He participated in every tournament possible, he especially enjoyed the Father-Son Tournaments every year. Marty was a lifelong Los Angeles Dodgers fan. He made sure that he and his family, including the littlest grandchild, were always decked out in Dodgers gear.

Marty first became a grandpa in 2001 and it was a role that brought him immense happiness. He was always so proud of his grandkids, never letting an opportunity to brag about them pass him by. He was made for this role, being a big kid himself. Marty loved being a grandpa and his grandkids adored him. Even when he wasn’t feeling well, he always had a huge smile and big hugs for them.

A celebration of life will be planned for a later date when gatherings are safer. Condolences and memories may be shared at Serenicare.com

In Lieu of Flowers, please donate to your local Boys and Girls Club.

To order memorial trees or send flowers to the family in memory of Martin Charles Hoelscher, please visit our flower store.
Send a Sympathy Card