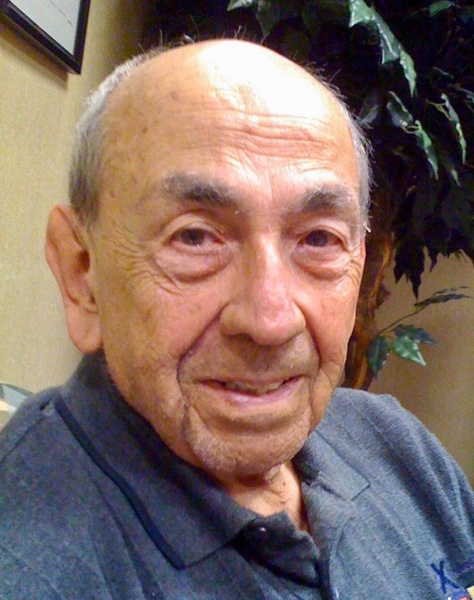 On Thursday, July 30, 2020, Marvin Elbert Levin peacefully passed away in Salt Lake City, Utah at the age of 89. He will be dearly missed by his children, Beny Levin (Teresa Heitschmidt) and Haydee Tenzel (Benjamin Chen); his grandchildren, Paul Tenzel (Elena) and Brian Tenzel; his great grandchildren, Jacqueline and Theodore; his sister, Gloria Yoho; his nephew, Art Yoho as well as other family and friends.

Marvin was creative, even in his early years. While working with his sister, Gloria, at Oglebay Park in Wheeling, WV, she dubbed him the “ Ideas Guy” and the name stuck.  He came up with several new business ideas that ended up being prosperous for him and others. He graduated, as class president, from Wheeling High School in 1950 and attended Liberty Teachers State College.  He joined the Army and rose to corporal in the 517th Engineering Company. At one point, he was stationed in Italy where he met his future wife, Ondina. They married in 1957 in Rome and settled in Morgantown, WV where Marvin owned a successful pizza restaurant called Marv’s Pizza. Marvin enjoyed sunshine and the beach and in 1965 moved his wife and two children to Florida. Marvin loved meeting people, hearing their life stories, and bringing people together and through his work, he discovered the perfect means to accomplish this. Over the years, Marvin owned a variety of food businesses, including a dine-in restaurant, a candy factory, a sandwich shop, and a barbeque pit distributorship. He loved his family and always made time with them a priority. In his later years, he was affectionately referred to as as “Poppy”. His sweet disposition and compassionate spirit always brought a smile to those around him.

The family would like to extend a special thank you to the staff at Ft. Caroline Gardens in Jacksonville, FL, the staff at William E. Christoffersen Salt Lake Veterans Home, and the staff at Canyon Hospice for their care and compassion.

Due to travel constraints, a Celebration of Life Service will be held at a later date at Forest Lawn Memorial Gardens in Columbus, OH.

To order memorial trees or send flowers to the family in memory of Marvin Elbert Levin, please visit our flower store.