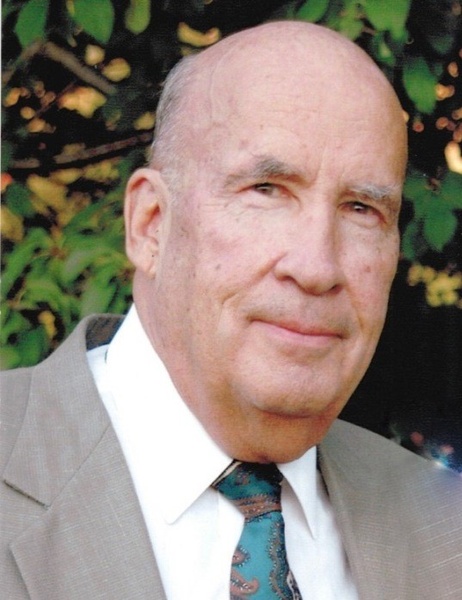 Mel was a member of The Church of Jesus Christ of Latter Day Saints. He served a 2.5 year mission in Uruguay at the age of 19. After retirement, he and his loving wife served two full-time missions; the first was in Laie, Hawaii helping at the Polynesian Cultural Center and the second in Wasco, California teaching English. Mel wrote two books sharing his testimony and faith promoting stories for his posterity and loved ones. His lifelong passion was testifying of Jesus Christ to all those he came in contact with, even during his final days.

Mel spent the majority of his career working for the LDS Church, with a large portion of that time pioneering the integration of the computerized church membership record systems.

Mel will be remembered lovingly by his family and friends. He truly cherished his wife, children and posterity.  He was deeply attentive to their needs and involved in their lives. He attended most, if not all, of his sons sporting events and his daughter’s dance performances. He loved rocking and singing to his children and grandchildren and playing Rook, Chess and Stratego with them as they grew older. Mel saw the good in everyone and he made sure they knew their worth. He blessed the lives of anyone who knew him by making them feel loved. Mel was always positive and genuinely happy. He brought smiles to everyone by telling jokes and performing magic tricks. His great granddaughter said it best, “We lost an angel.” Mel will be dearly missed.

To order memorial trees or send flowers to the family in memory of Melvin Miller Farr, please visit our flower store.
Send a Sympathy Card