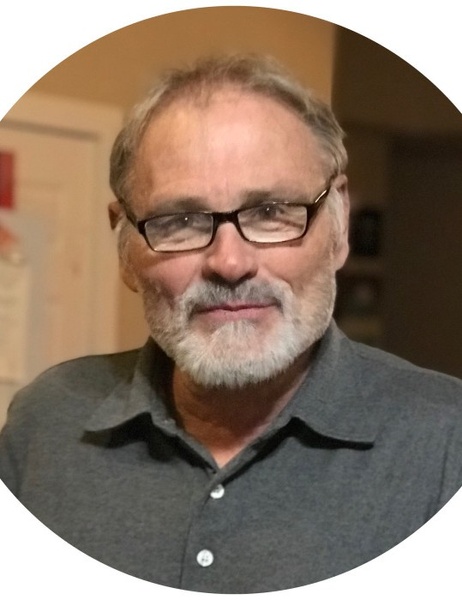 He was truly the best at whatever he did. If he didn’t know how to do it, he would learn. He graduated from Cottonwood High School and served a two-year mission in Austria for the Church of Jesus Christ of Latter-Day Saints. He excelled in many sports and was an excellent athlete. He was very successful in whatever profession he chose. Mike was happiest spending time with family and adored nothing more than spoiling his grandchildren and grand-dogs, many of whom were not his own. He had an unlimited amount of energy and could keep up with any child and there was not a dog he could not befriend.

In lieu of flowers, please consider making a donation towards funeral expenses. This can be accomplished by clicking following the donations tab at the top of the obituary. 100% of your donation will be credited to the funeral expenses.

To order memorial trees or send flowers to the family in memory of Michael Brady Howard, please visit our flower store.