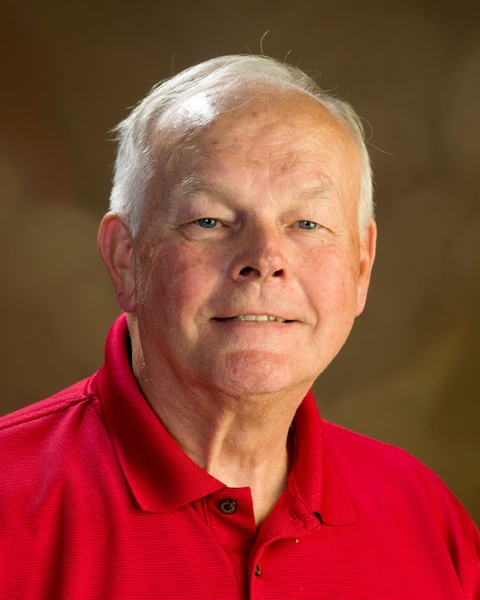 Michael Dee Johanson, born July 9, 1945 passed away peacefully in his home surrounded by family on September 12, 2017.He was born to Willard and Jean Johanson, the third of six children.

He was raised in a family that was active in the LDS Church. He served a full two year mission in Scotland. He attended the University of Utah. He took a summer class at Utah State where he met his Eternal Companion Kathleen Conrad Johanson. They were married September 13, 1967 and sealed in the Salt Lake Temple September 13, 1968. He got to spend his 50th Wedding Anniversary with his sweetheart who preceded him in death.

He graduated with his MBA from the University of Utah. He proudly served in the US Army from 1962-64. He served honorably in his many church callings, some of his favorite callings were that of a Gospel Doctrine Teacher, serving in the Jordan River Temple and being a faithful home teacher until the end. He enjoyed playing golf and vacations with his family.

Special thanks to Quality Hospice, Jewls you were amazing, understanding and compassionate in our hour of need!

To order memorial trees or send flowers to the family in memory of Michael Dee Johanson, please visit our flower store.