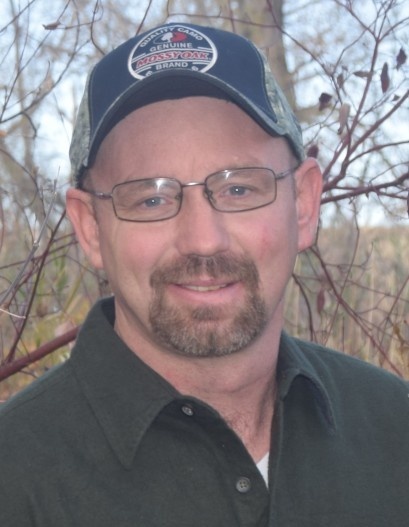 Michael was a welcome birthday present to his father Daniel Kruitbosch on June 4, 1981.  His mother Wendy Bailey gave birth to him in Ogden, UT.  Michael was the oldest of his siblings who all looked up to him.

Throughout his life, Michael formed a strong bond with his grandparents Loretta Gail Walker and Dennis & Linda Kruitbosch.  He thought of them more like parents than grandparents.  He grew up with a love and admiration of hunting, fishing and anything outdoors.  Also, he was a prankster from a young age, teasing and trying to scare his younger siblings.  His love for practical jokes followed him into adulthood and affected all those around him.

Michael met the love of his life, Tanya Joy Vanderstappen, in the summer of 2003.  They were married December 4th that year.  They were blessed with their daughter, Alaina Elise Kruitbosch, on January 31st 2005.

Throughout most of his adulthood, Michael drove big rig trucks both over the road and locally.  He had a hard time leaving his family for days on end but would do what he needed to provide for them.  As soon as Alaina was old enough, she joined the local Jr Posse, where shortly after Michael and Tanya became the leaders of that group.  Michael adored Alaina and all of his posse kids. He encouraged and supported them in everything they did.  During posse practice he would cook enough food to feed a battalion, even though there were only a couple dozen people to feed.  No one ever went hungry when Michael was around.

Tanya and Alaina would like to give a special thank you to Weber Area 911 & Emergency Services District, Weber County Sheriff’s Department, Weber Fire District and everyone else who has contributed to their family in their time of need.

To order memorial trees or send flowers to the family in memory of Michael John Kruitbosch, please visit our flower store.