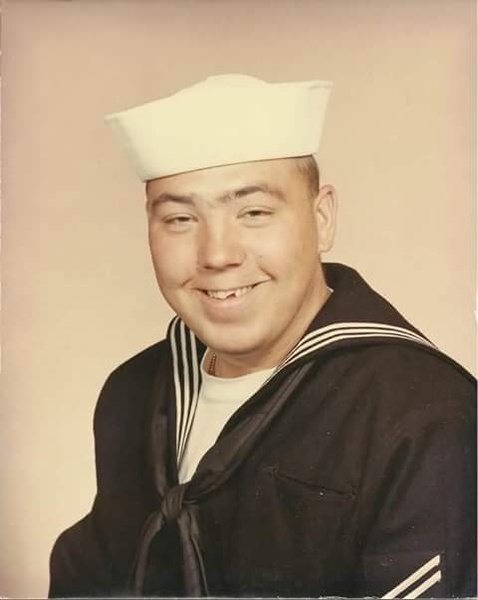 He worked for UTA as a bus driver in the early 70's, then drove cab for a number of years before being forced to take a medical retirement.  He enjoyed watching TV, especially Game Show Network and TV Land. He was a Game Show and TV Western junkie.  A big reader of western novels, especially Louis L'Amour books, and the history of the Young Family.

A lover of puzzle books, he had quite the collection of them He also loved collecting vintage die-cast collectible cars.A large collection he proudly showed off in his apartment. He loved all sports, especially College Football. He loved his U of U Utes!!! GO UTES!!

Mike was preceded in death by his parents and sisters, Jolene Potter and Geneva (David) Culbertson.

Special Thank You to the staff at Pacifica Senior Living, Mikes home for the last 3 1/2 years, and the VA Hospital for all their patience, love, and concern every time he was admitted.

To order memorial trees or send flowers to the family in memory of Michael Allen Young, please visit our flower store.