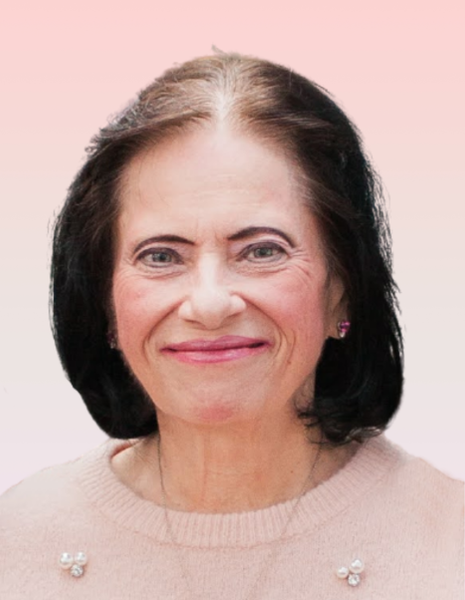 Michelle was born in Salt Lake City, Utah on October 2, 1951. She graduated from Skyline High School’s class of 1970. She later spent two years at the University of Utah as an English major before discovering her passion for nursing at UTC. With extraordinary devotion to her patients and their families, she worked in pediatrics for 15 years, eight of which were spent at Primary Children’s Medical Center.

She married in 1974 and later adopted two daughters: Emily and Ginny. Both were born in South Korea, and they were her world.

Michelle was a woman of many passions. She was part of the Mormon Youth Choir and musical entitled “Promised Valley”. She loved the arts, adored travel and culture, and treasured time spent with family. Above all, Michelle lived a life dedicated to finding joy in serving others.

Michelle is survived by her children: Emily (Tommy) and Ginny (Dieter); grandchildren Jia, Kai, Tristan and Tieryn; sisters: Linda, Shawnette (Allen), and Rebecca (Tim); and brother Kent (Christine). She is preceded in death by her brother Ronnie; parents: Shawnie and Keith; and brother-in-law Jim Coltrin.

The family of Michelle wishes to thank the many caregivers, friends, and family who provided loving care and companionship during the final months of her life.

To order memorial trees or send flowers to the family in memory of Michelle Swenson, please visit our flower store.