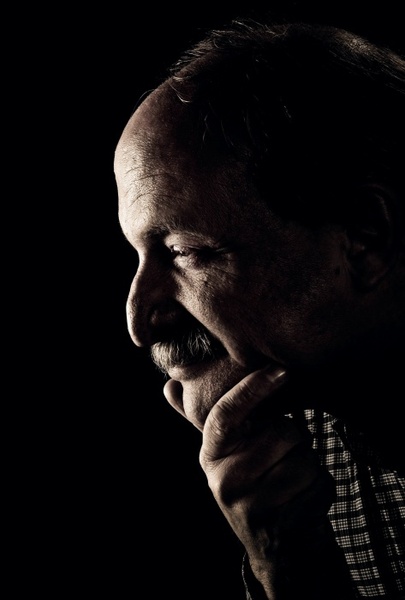 Mike Erich was born September 22, 1955 to Dewey and Roberta Erich. He had four siblings, Nancy Fisher, Tim Erich, Patsy Stimac and Jimmy Joe Erich. All are still living except for his father and his youngest brother, who died as a child.

Mike was a faithful teacher of God's word, a faithful employee, and a faithful husband to Sonia, his wife of 41 years, who survives. Mike taught the Bible to both adults and children, often using material he wrote himself. He had a blog, for which he wrote posts on theology and church history, as well as coming up with science fiction detective stories and cartoons. He served in various church leadership positions. He was even once on a worship team, where he pantomimed motions to the songs. He also preached at the Rescue Mission of Salt Lake.

Mike has a very intelligent, logical mind and could read the Bible in he original languages, but he didn't get caught up in obscure theological debates. Instead he preferred to keep the main doctrines the main things. He refused to quarrel over minor issues.

Mike attended church up to his last Sunday on earth. On July 19, 2017, he went home to be with the Lord. He had a peaceful look on his face and an open Bible next to him.

Donations to the Rescue Mission of Salt Lake are requested in place of flowers.

To order memorial trees or send flowers to the family in memory of Mike Erich, please visit our flower store.
Send a Sympathy Card