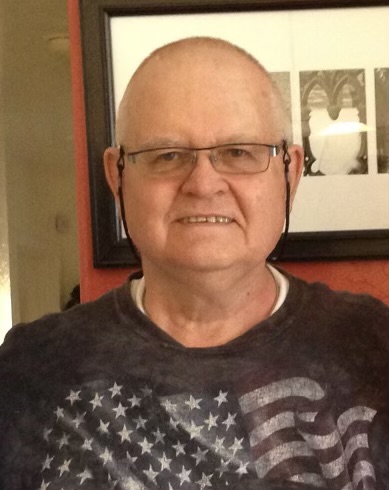 In Ione, California, he married Patricia Jones. She preceded him in death in July of 2012. On February 1, 2014 he married Linda King in Springville, Utah.

Ned graduated from Ione High School and completed his Masters Degree at Brigham Young University. He worked as a Seminary Teacher and Social Worker. He enjoyed doing volunteer work with the Boy Scouts, the Red Cross, the Olympics, and the Clubhouse program. He also served as a Welfare Missionary.

Travel, Genealogy, puzzles, plays and musicals occupied his time. He loved sports, especially BYU Football. He would express his love with Birthday songs. He loved calling people on their birthdays and singing, even when the phone number was wrong.

Private family services will be held. Interment will be in Provo City Cemetery.

To order memorial trees or send flowers to the family in memory of Ned Nelson Campbell, please visit our flower store.
Send a Sympathy Card