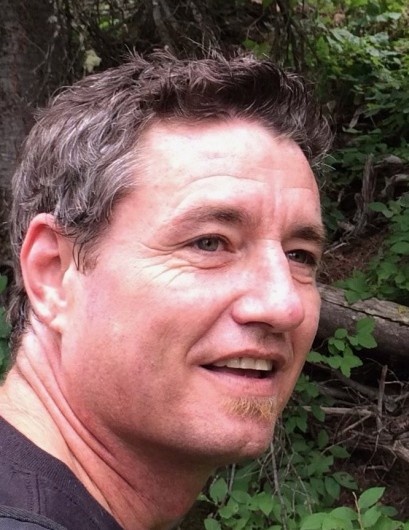 Nick was born in Salt Lake City, Utah on August 7, 1969 to Craig May and Rebecca Lee Fretwell. He passed away on November 22, 2020. Nick married Sandi Laub in November 1990, later divorced.

Nick was preceded in death by his mother; brother, Greg; step-brother, Eric Stout; and grandparents.

Nick loved motorcycles and his Lincoln Town Car. The 2000's were his survival years. In 2003 he survived a fall and brain injury in the Escalante Wilderness area thanks to the heroism of his daughter, Demi. He also survived an attempted murder in St. George at the hands of an evil meth addict. Alas, Nickolas couldn't save himself.

Nick had a dynamic personality and was always the life of the party. He will be missed greatly.

A Memorial Service will be held at a later date. Please share your memories.

To order memorial trees or send flowers to the family in memory of Nickolas Michael May, please visit our flower store.