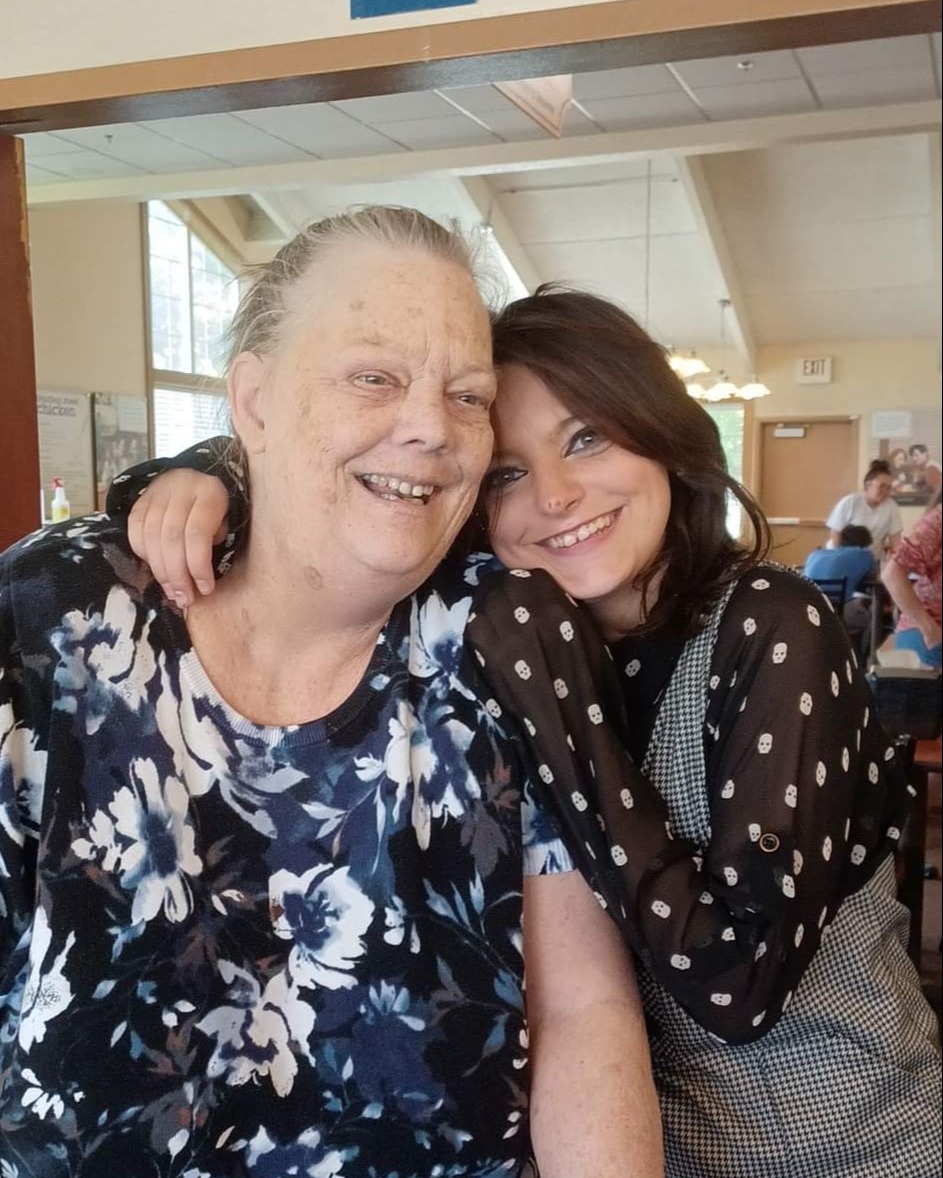 Patricia Ann Herold (Patti) Kemper, 66, passed away with daughters by her side on January 3, 2023 after a short stay at Davis Hospital.  Patti was born on March 29, 1956 in Ridgewood, New Jersey to parents William E. and Irene Agnes (Remery) Herold.  She was eldest of three daughters. The  Herold family moved to Glendora, CA and later also lived in homes in San Clemente, Dana Point, and San Juan Capistrano.  She attended and graduated high school in Glendale, CA.  Patti had fond memories of boating with her family, going to Disneyland, and playing on many sandy California beaches.  One of her favorite places was Oceanside, CA.

At age 17, Patti married Randolph Lawson (divorced 1975).   Patti met and married Gregory R. Thomason in 1977 (later divorced).  Together they lived in Temecula and raised one son and two daughters.   Later Patti moved to Utah where she married James E. Kemper  in 1992 (later divorced) and together they had two daughters.  They lived in Salt Lake City and Tooele and worked in the trucking business and other ventures.  Recently Patti  lived with her daughter Gina and family in Farr West.

Patti liked to work and spent much of her career as a cashier.  She loved listening to Neil Diamond and shopping with her girls especially places like Victoria Secret and Bath & Body.  Patti loved butterflies, orchids and the color purple.

Patti will be missed by family and friends and was known to everyone as “Mom”.  Patti loved to hang out with her kids and drink Pepsi.

To order memorial trees or send flowers to the family in memory of Patricia Ann Kemper, please visit our flower store.